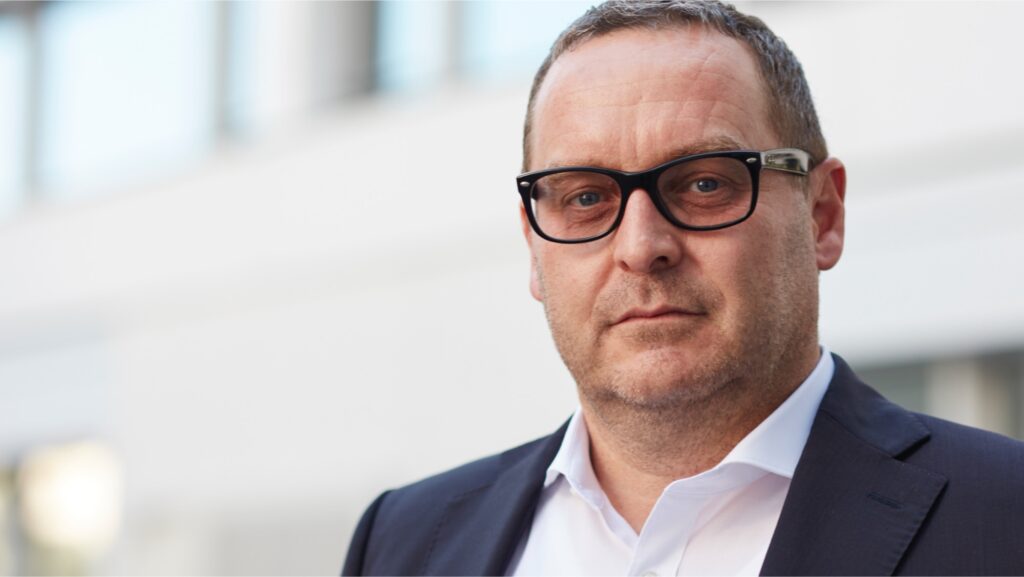 CSDR strategies differ – but nobody relaxes

Is there a risk that financial firms get cynical about regulatory deadlines when they repeatedly give it their all to comply … only to see go-live dates postponed at very late stages? Interviewed by PostTrade 360°, Heiko Stuber of SIX answers no, as it is evident that the delays are motivated by reality. Yet, some others think there is a dilemma after all.

Many financial firms did their utmost to have their full CSDR implementations in place already by September 2020 – the date that was then postponed first to February 2021 and then February 2022. (As regular post-trade watchers will recognise, the EU’s Central Securities Depository Regulation has been under implementation piece by piece since 2015, and now we are talking about the final phase: the controversial part that introduces fines and mandatory buy-ins to incentivise improved settlement discipline.) The Securities Financing Transactions Regulation (SFTR) saw a more modest three-month postponement, while the new Shareholders Rights Directive (SRD II) stayed on its tight track to its 3 September 2020 go-live date. And the European Central Bank added a year each to its system implementation projects around T2–T2S consolidation and collateral management, respectively.

With covid-19 having challenged most companies on earth in 2020, and with the financial industry having begged for deadline extensions to the CSDR settlement discipline regime, few would put moral blame on the EU’s regulators for resting on the settlement fines for another year and a half. But even so … Isn’t there a risk that ambitious “best-in-class” actors, those who start the longest in advance, could see their early implementation activities back-fire as they will risk having to redo work when they steam up their projects again on the final deadline?

This article, by financial technology news site Bob’s Guide in early autumn, voices some of the unclarity that the delays could be causing for those who work in the implementation projects.

“The reasoning is transparent”

PostTrade 360° gave a call to Heiko Stuber, Zürich-based director with SIX Financial Information. His work is focused on the intersection where regulatory change meets the system setups that companies need to comply.

“No, I don’t think the delays in this case will be hurting the credibility of future regulations – because all the reasons are understandable,” says Heiko Stuber.

“The regulators are really working together with the industry on this. The reasoning behind the postponement of the settlement discipline regime is all transparent, and is in response to reasoning by the industry itself.”

Among all the market participants who now need to get themselves compliant, Heiko Stuber observes a range of strategies from the earliest birds to those who put a bulk of activities nearer to the go-live. But he is not perceiving that any players are taking a lazy or cynical approach.

“Some of our customers say: ‘We will follow our established internal process to see it ready; if we put it on hold we will face a lack of resources’. Others say: ‘We have so much to do, we’ll shift to the more urgent tasks for now’. The whole picture is a mix.”

“You’d better start early because all these regulations typically affect IT – reporting structures etc. An investment bank could have 5,000 systems in use. To implement changes that ensure a securities identification number (ISIN) is distributed to all systems, for example, could take half a year. And if you depend on external data, you also need to make sure you can source it and make sense of it.”

While certain details of the regulatory practice are still to be determined, Heiko Stuber stresses that these remaining question marks are just a matter of “fine-tuning”.

“Keep the distinctions between the regulation levels 1-4 in mind. The framework is set.”