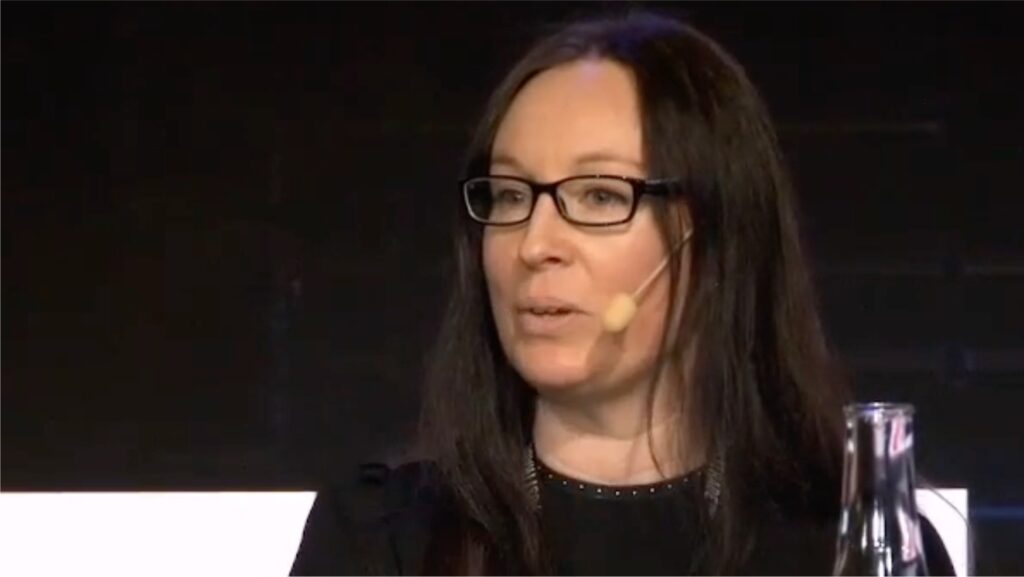 On the already-dotted route towards a shorter equity settlement cycle in the US and Canada, it is “unlikely to be plain sailing toward the implementations and planned deadlines are likely to slip,” industry analyst Virginie O’Shea predicts, in a report picked up by Markets Media.

Delays are “likely in North America as there is a long tail of US and Canadian firms that have not even thought about how to make the move,” notes the Markets Media article, citing a report from Virginie O’Shea’s company Firebrand Research.

Regular PostTrade 360° readers could recognise Virginie from regular performances as an on-stage interviewer, having led for example this session on the transition to a T+1 cycle, featuring European industry seniors at last autumn’s Sibos conference in Amsterdam.

“Canada might be in a slightly better position overall due to the relative size of the market but the move is going to be expensive and complex for those burdened with extremely creaky legacy systems and manual processes,” says Virginie O’Shea in the report, also according to Markets Media.