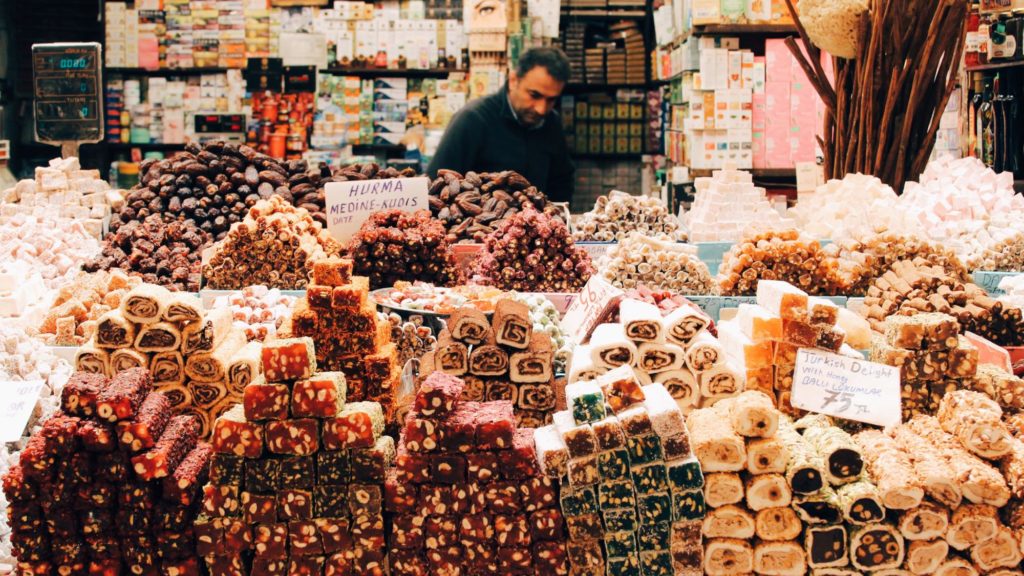 Letting international bondholders settle trades at Euroclear Bank, an international CSD, rather than having to channel their trades through Turkish banks, is meant to make it more attractive for foreigners to finance Turkish-lira borrowers such as the government.

Measures to make it more difficult for international investors to bet against Turkey’s lira (TL) might have backfired, as foreign funds have come to sell more than half of their Turkish government bonds this year. News agency Bloomberg tells the story of how the country’s government is now trying to make its debt more attractive again – by adding the opportunity to clear transactions with Euroclear.

Euroclear Bank is one of two “ICSDs” – international central securities depositories – in the market; Clearstream Banking is the other. So does the affiliation with their kind help nations who seek international investors for their bonds? Possibly so. According to one of Bloomberg’s earlier articles about Turkey’s Euroclear considerations, a positive precedent was set by Ukraine. After joining Clearstrem in May 2019, the country saw the debt held by foreigners jump from 1 percent to 12 percent.