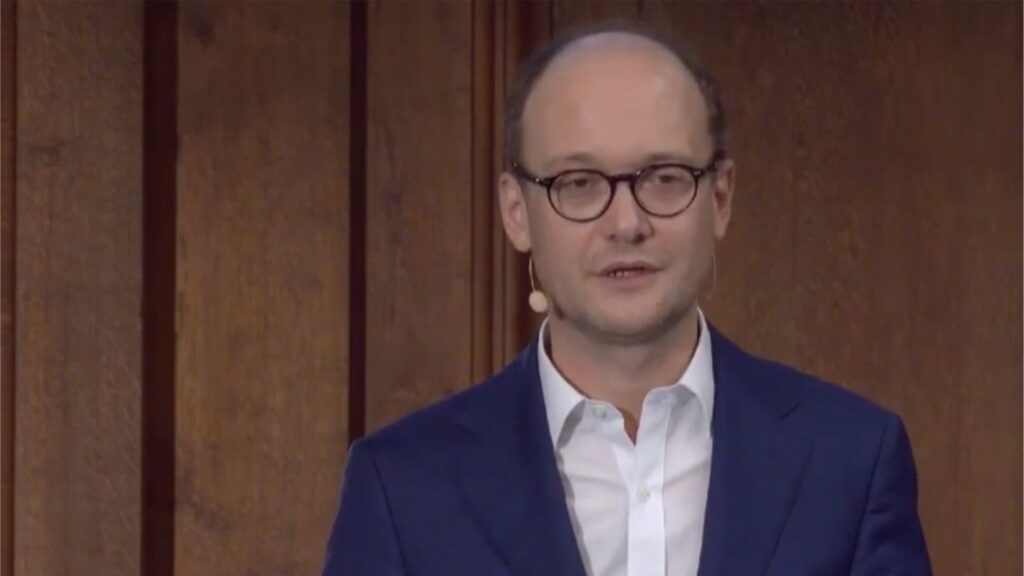 Push in clearing next for Euronext

VIDEO | Supporting the uniqueness of different national markets, such as Denmark’s, while benefiting from cross-European infrastructure … According to the Euronext group’s post-trade head Anthony Attia, on stage with PostTrade 360° Copenhagen on Tuesday morning, this is the equation his group is ambitious to solve.

Integrating Denmark’s CSD into the Euronext group, after the acquisition some years ago, worked a lot easier that expected, taking only 18 months, Anthony Attia described. As for the local/pan-European balance, he made a distinction between “centralisation” and “consolidation”.

“We don’t centralise licenses or the approach to clients,” he said, stating the aim of letting market participants be “united in diversity”.

“That’s what we think the European construction should look like.”

Clearly, the Nordic region has several unique features that deserve being preserved.

In his presentation, Anthony Attia dwelled on details about the clearing capabilities that have come into Euronext through the acquisition of Italy’s market infrastructure. Renamed Euronext Clearing, the clearinghouse will expand services to the other Euronext exchanges and CSDs across Europe (with an exception in Norway).