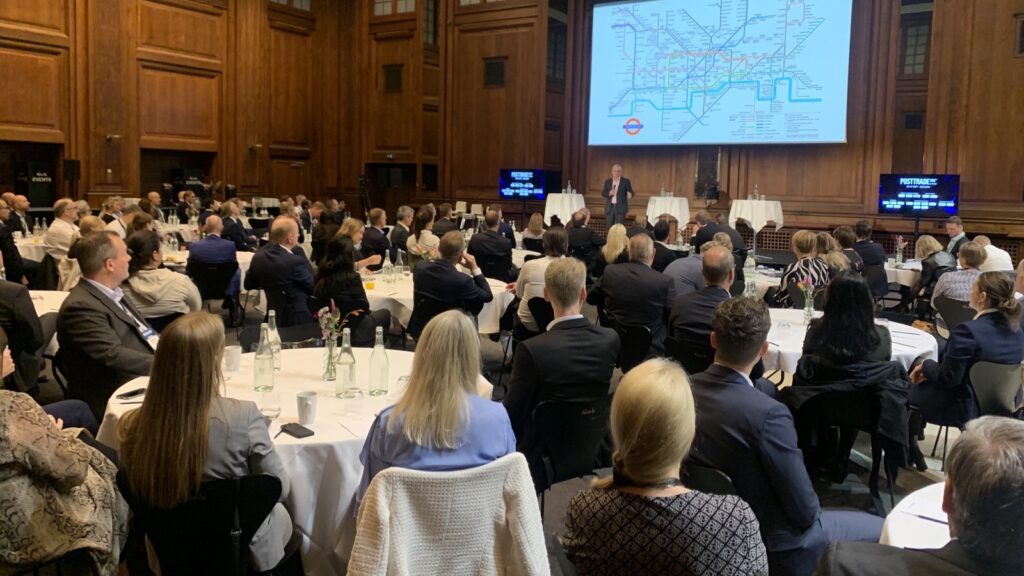 Disruptions – great! Copenhagen event kicked off with score card for 2022

VIDEO | A strike at the complex London underground forced commuters to identify new – and in many cases permanently more efficient – paths to get to work. This anecdote of constructive disruption formed the starting point for BNP Paribas’ Alan Cameron as he laid the keynote groundwork for Denmark’s yearly two-day highlight. The hall at Axelborg was filled, with about 170 delegates registered to attend, and an even higher number online.

The session was sponsored by BNP Paribas

By metaphor, could this point to certain benefits coming out from the terrible Covid-19 years, after all?

Development is fast but we would be unwise to assume our system is already efficient. One of the current issues in the post-trade industry is a regulation-motivated over-focus on the small number of settlement that fail rather than the vast number that settle incorrectly. Actually, as an industry, we don’t quite know where we are at when it comes to settlement. The most commonly stated reason why a settlement does not come out is “it didn’t come in”. Another example of over-complexity was illustrated by a flow-chart for corporate action communication – not looking very different from the London underground map.