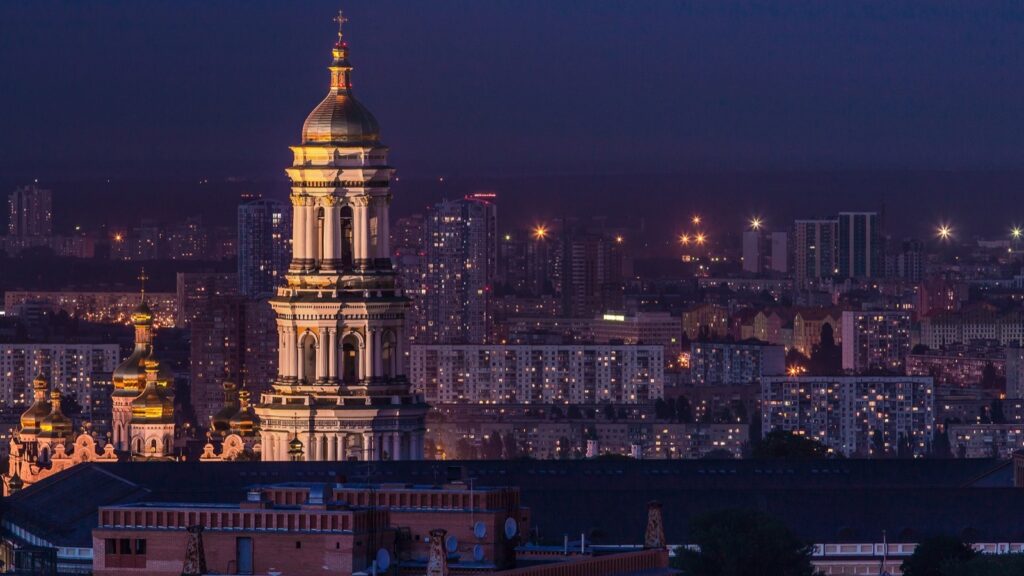 An operational link between the central securities depositories KDPW, of Poland, and NDU, of Ukraine, has been set up to expand the market for Ukrainian municipal debt beyond the war-torn nation’s borders. Also, in a separate news announcement, KDPW’s clearinghouse division says it just changed systems for the group’s clearing and settlement of over-the-counter derivatives.

A press release about the Polish-Ukrainian operational link is available here. “The link with Ukraine will allow KDPW to open a depository account in the NDU system in order to make municipal bonds issued by Ukrainian regional government available to foreign investors,” it explains.

Ukraine’s market is said to have in circulation 3.1 billion UAH (80 million euro) worth of bond issues of Kyiv (pictured), Kharkiv and Lviv.

“Since the beginning of the war, Poland has supported Ukraine’s efforts to protect the country’s sovereignty and territorial integrity. Poland’s authorities, private and state-owned enterprises and institutions are joining the plan to rebuild the war-time devastation. The agreement concluded between our CSDs is part of our support for the Ukrainian financial market and it paves the way for Ukrainian local governments to issue municipal bonds on international markets,” says KDPW president Maciej Trybuchowski in the press release, published on 29 December.

In a separate news release about a week earlier, KDPW announced the having-gone-live of its new clearing system for OTC derivatives, saying “it includes solutions for communication with KDPW_CCP’s participants using FpML messages and offers increased speed and flexibility which will reduce the costs of future changes to clearing services and the risk management system”. The list of new features includes transaction porting, collateral limits, banks’ access to post-clearing information via an external GUI.