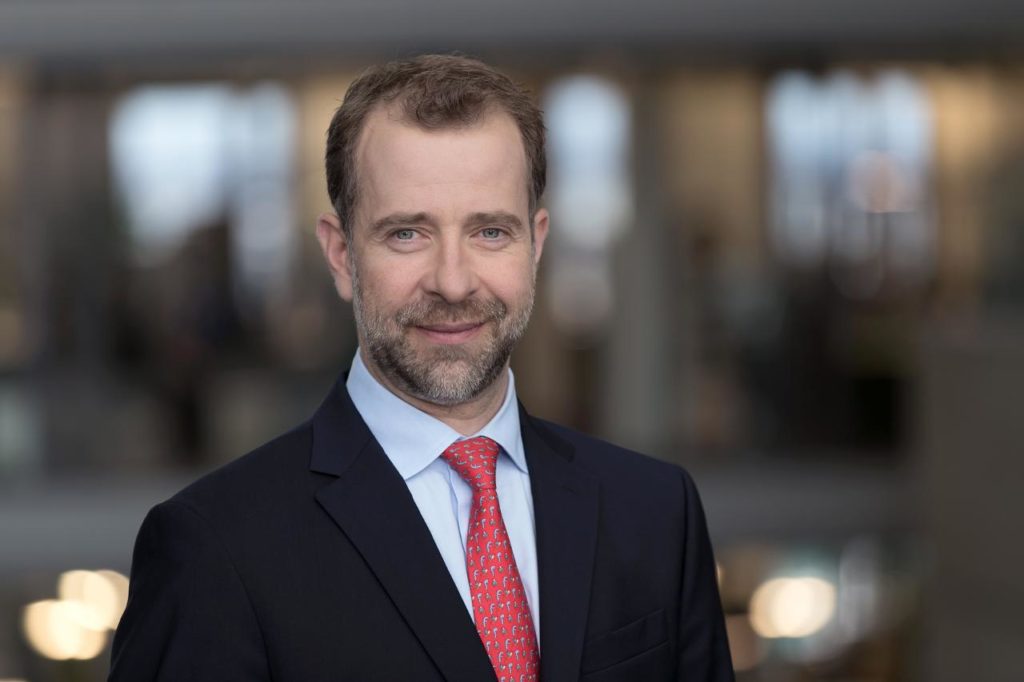 Last weekend’s move at clearing houses, from EONIA to €STR as benchmark rate for valuing outstanding euro positions, may have passed unnoticed for many. The insider account of Eurex Clearing executive Matthias Graulich adds perspective.

“It may sound banal at first glance,” Matthias Graulich writes in his personal article posted on LinkedIn.

“But it is a Herculean task if you consider that Eurex Clearing manages outstanding positions in OTC euro denominated interest rate derivatives with a notional value of EUR 18.6 trillion. Gains or losses arising from the changed discounting had to be offset for each individual position so that, in the end, no market participant is better or worse off than before.”

He describes the transition at clearing houses this past weekend as the second step of the benchmark reform that puts the new Euro Short-Term Rate, €STR, in place of the outgoing EONIA rate. The first step was the publication of the €STR by the European Central Bank on 2 October 2019.

Join us in Copenhagen next week – via web