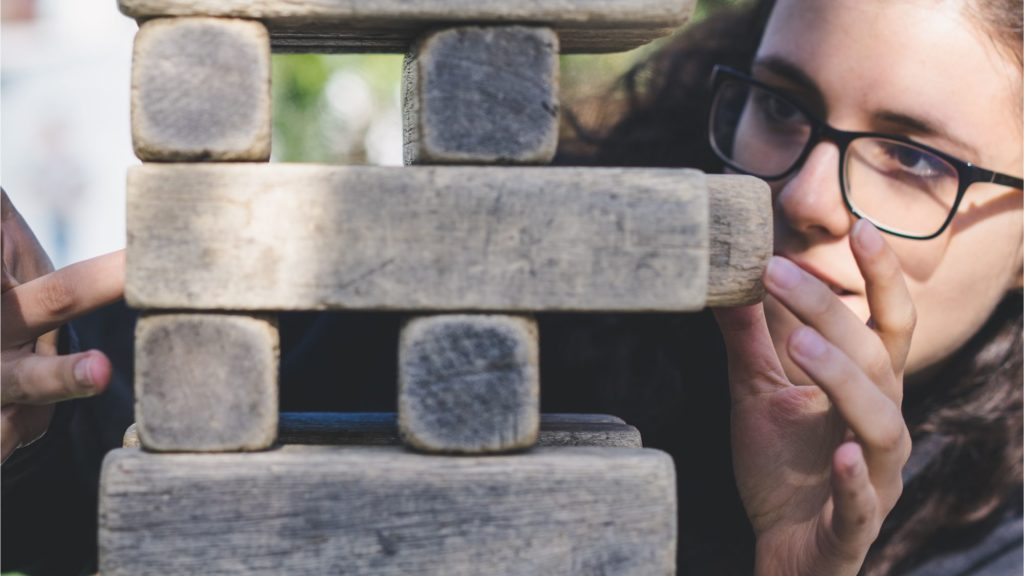 “There is no systemic risk” – The title of a blog post sums up investment bank Goldman Sachs’ view on the stability of the finanacial system in the shadow of skyrocketing coronavirus graphs and collapsing stock prices. But not everybody agrees.

“Governments are intervening in the markets to stabilize them, and the private banking sector is very well capitalized. It feels more like 9/11 than it does like 2008,” the bank writes as it sums up discussions held in a conference call held Sunday 15 March. The post was first published on the blog The Market Ear.

While the firm may not have its core competence in health forecasting as such, it does state the assumptions that underpin its economic prediction: a huge number of cases, exploding in the nearest weeks – but typically quite mild per infected individual. 50 percent of Americans and 70 percent of Germans will contract it, adding up to around 210 million people in these two economies alone. Mortality rates on average could reach up to 2 percent, of whom many will be elderly in poor health who will die sooner than they otherwise would have.

The global GDP growth rate will be the lowest for 30 years, about 2 percent, Goldman Sachs expects.

“There will be economic damage from the virus itself, but the real damage is driven mostly by market psychology. Viruses have been with us forever. Stock markets should fully recover in the 2nd half of the year.”

A letter-writing reader of the Financial Times lists a number of indications, mainly in the money markets, that Goldman Sachs could be wrong, however. Parallels to early phases in the sub-prime markets around 2007 are detailed.