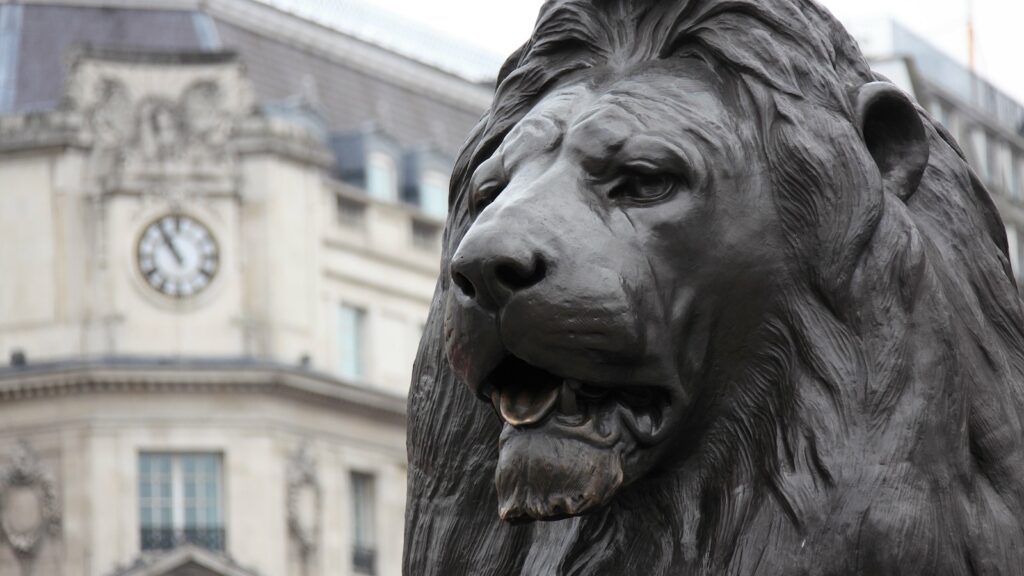 LSEG head is bullish on EU equivalence for LCH

David Schwimmer, CEO of the London Stock Exchange Group, is sticking with expectations that the European Union will extend its access approval for UK-based clearing providers, Financial News reports.

[Updated. A first version of this article wrongly mistook the January 2021 Bloomberg interview for being “recent”.]

According to a recent Financial News article, David Schwimmer “said he expects the EU will continue allowing its banks to clear trades through London, despite the fallout from Brexit, because of the ’critical’ importance the City’s clearing houses have for firms in the bloc”.

The current temporary recognition runs out with the end of June 2022, and industry participants have pointed out that the need for preparations and long advance notice times to clients make it urgent to get clear decisions.

As was detailed in this older Bloomberg interview, published in January 2021, David Schwimmer was confident already then that the EU would grant the equivalence. Bloomberg then observed that this was in opposite to official signals from EU decision makers.