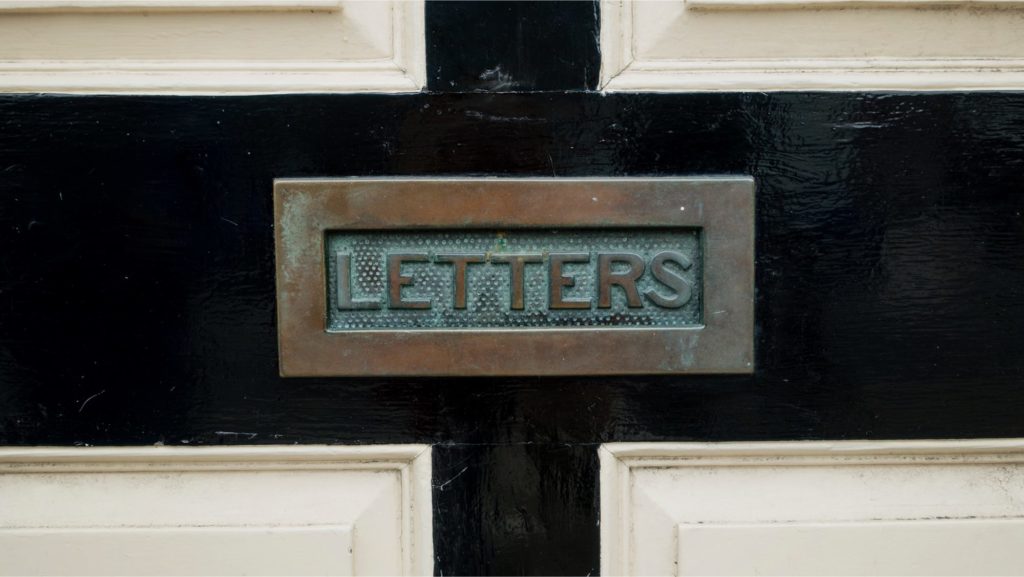 Chairman Don Robert of London Stock Exchange Group has sent a message to Charles Li, head of Hong Kong Exchange and Clearing: “Given the fundamental flaws in your proposal, we see no merit in further engagement.”

The response letter from the LSEG board to HKEX, which recently presented plans for a £30 billion takeover of its London colleague, presents a pile of arguments against the case. Finextra is among the sites that have picked up the news.

The letter emphasises contrasts between LSEG’s planned acquisition of Refinitiv with the offer from HKEX.

The Refinitiv merger is described as meeting “LSEG’s strategic objectives across its businesses which the Board believes to be critical for a leading Financial Markets Infrastructure provider of the future”. On the other hand “the high geographic concentration and heavy exposure to market transaction volumes in your business would represent a significant backward step for LSEG strategically”.

The board of LSEG, said to be unanimous on the issue, said it was “surprised and disappointed” that HKEX disclosed its offer publicly only two days after making its initial approach to the London exchange operator.