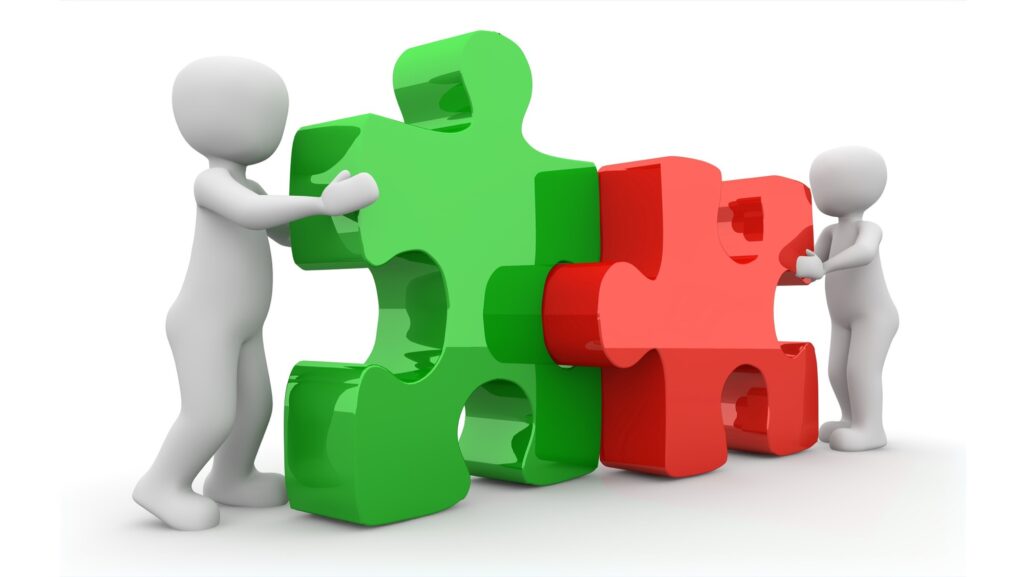 The details were announced through outlets including a Clearstream press release on Tuesday.

In a Twitter post the same day, LCH said its RepoClear SA business had also connected with Dutch CSD Euroclear Netherlands to enable settlement of Dutch government bonds there.