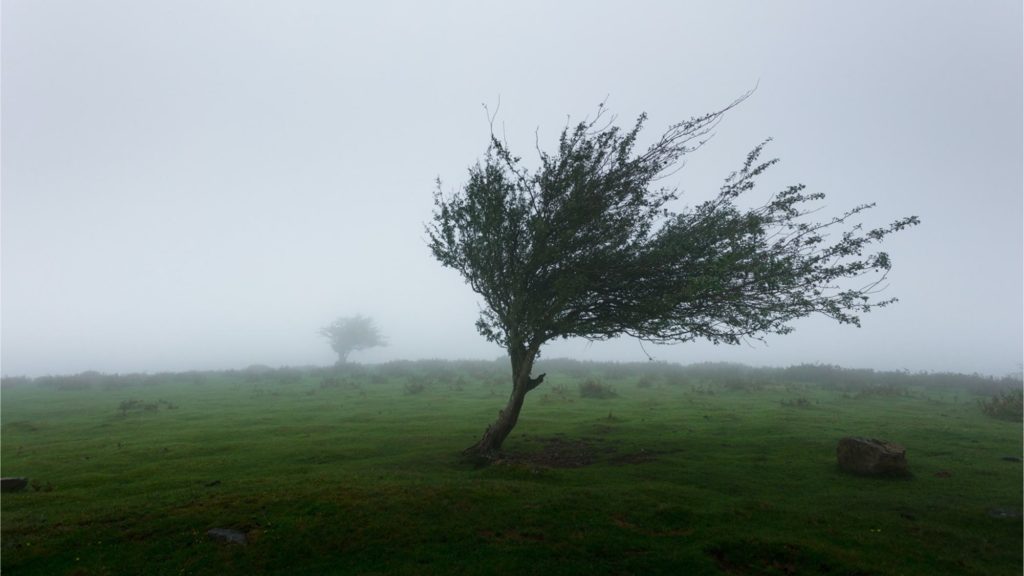 In a “non-rating action commentary”, Fitch observes that since early March, the ICSDs have seen a sharp increase in settlement transaction volumes, which ought to benefit their business.

The revenue of ICSDs come predominantly from net fees from assets under custody, settlement transactions, securities lending and collateral management. Net interest income (relating to short-term collateral placements by generally highly-rated banks, and accruing to the ICSDs) accounts for most of the rest.

“Fitch believes that ICSDs’ earnings and profitability will not be affected by those factors that will affect commercial banks, such as increasing impairment charges or reduced lending volumes. However, net interest income will come under pressure from lower base rates‚” states the commentary.

According to Fitch Ratings, the sharp increase in transaction volumes is putting the ICSDs’ operational capabilities to test, but considerable investment recently into their operating and risk infrastructure has helped them generally cope well with pandemic-related higher transaction volumes and remote working practices.

Euroclear Bank and Clearstream Banking are based respectively in Belgium and Luxembourg.