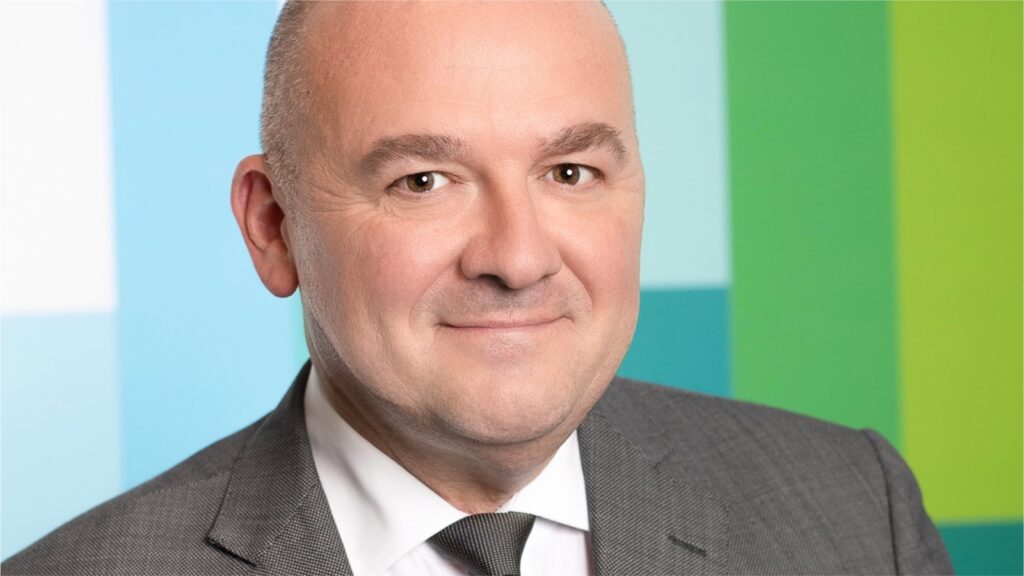 Euroclear would be “a natural addition”, says Euronext CEO Stéphane Boujnah, in an interview with Bloomberg about his group’s ambitious expansion strategy. And more deals in the Nordics, where it owns the Norway and Denmark CSDs, would be “a natural development”.

In the Bloomberg interview (paywalled), the Euronext CEO is fully explicit about his desire to conquer more post-trade jewels, to grow in the Nordics … and to take over Euroclear’s activities.

The central securities depositories of the four major Nordic nations are split between, on one hand, pan-European post-trade group Euroclear, holding Sweden’s and Finland’s, and on the other hand Euronext – the continent’s leading stock market operator which is increasingly focusing on post trade and which has acquired the CSDs of Norway and Denmark in the last years. (In Norway, Euronext also owns the exchange Oslo Børs.)

After its recent acquisition of the Borsa Italiana group, including Italian CSD Monte Titoli, Euronext holds four CSDs, with Portugal’s also being one. The other week, these were bundled into a business area labelled Euronext Securities, with the expressed intention of consolidating their settlement business and operations into a pan-European one.

“The company is also willing to seek additional resources from shareholders if a deal presents itself,” it adds.

Euronext’s entry into the Nordics in 2019, through the takeover of Oslo Børs VPS after a bidding war against Nasdaq, was partly controversial at the time. A year later, its deal to acquire Denmark’s CSD VP Securities seemed less so. In PostTrade 360°’s conferences across the Nordics, some market participants recurringly wish for increasing scale and standardisation between the Nordic nations and towards the rest of the EU market – this interview with Danske Bank’s Michael Holmgaard Mortensen being an example.