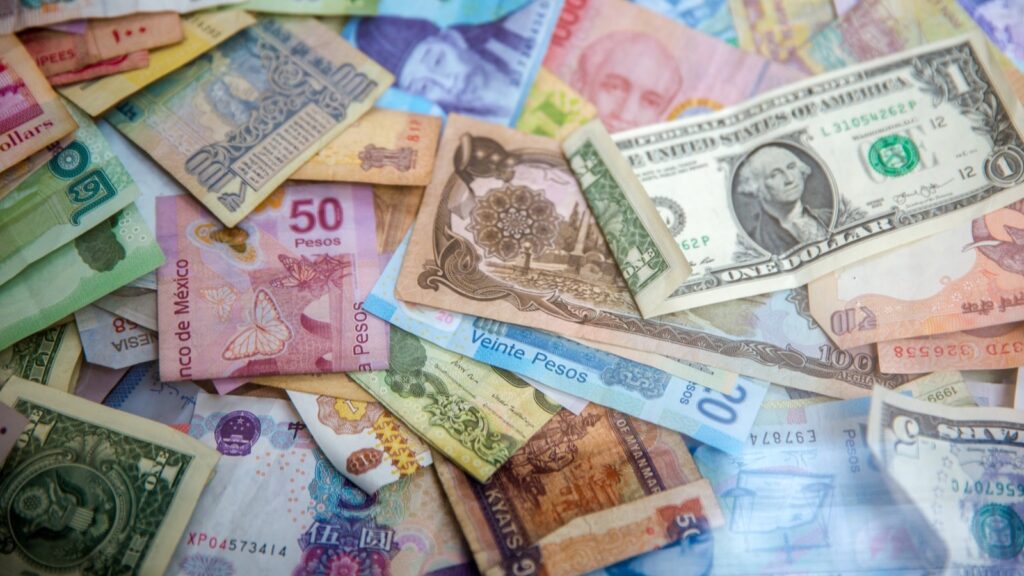 Eurex Clearing has pressed the go-live button on its clearing service for deliverable cross-currency swaps and over-the-counter foreign-currency exchange. Commerzbank is joining JP Morgan and Morgan Stanley as clearing members.

“For Eurex and its parent company, Deutsche Börse, the launch once again underscores the Group’s ambition to support the move from OTC to central clearing,” the company says in its press release.

With the definite launch, Eurex says it is the first clearing house that is physically settling cleared cross currency swaps in CLS’s settlement service for cleared FX products, CLSClearedFX.

Transactions are cleared and settled netted across cross currency swaps and OTC FX, to reduce capital requirements under SA-CCR.

Quoted in the press release is Morgan Stanley’s chief operating officer for macro products, Marco Gregotti – stating that his company supports the growth of post trade services for currency swaps and foreign-exchange markets.