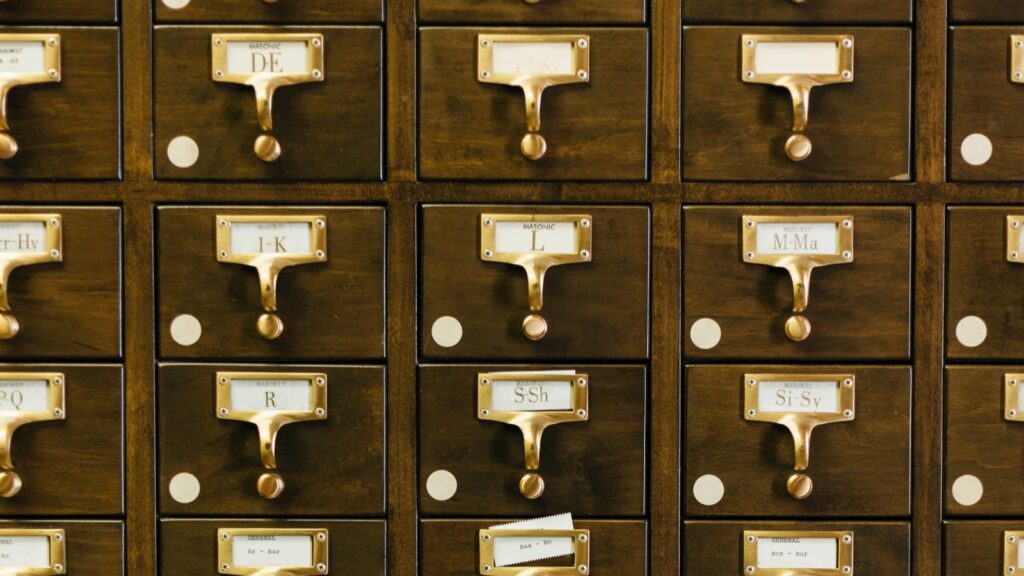 The United States Securities and Exchange Commission (SEC) recently approved the application by DTCC to operate as a registered security-based swap data repository – an SBSDR, for short.

Data on the markets’ trades in security-based derivatives will be handled by a subsidiary named DTCC Data Repository LLC, abbreviated DDR, this press release describes. In turn, this forms part of DTCC’s Global Trade Repository service. It will be capturing data on trades in derivatives based on equity, credit or interest rates, and keep the SEC updated seamlessly.

It was the Dodd-Frank Wall Street reform, after the 2008 financial crisis, that spelled out a new regime for reporting trades to repositories – and the green light that DTCC gets now is one of the final steps to making it happen. Oversight of derivatives was split between the SEC, taking care of security-based swaps (those referencing a single security or loan or a credit default swap that references a narrow index), and the Commodity Futures Trading Commission dealing with the rest.