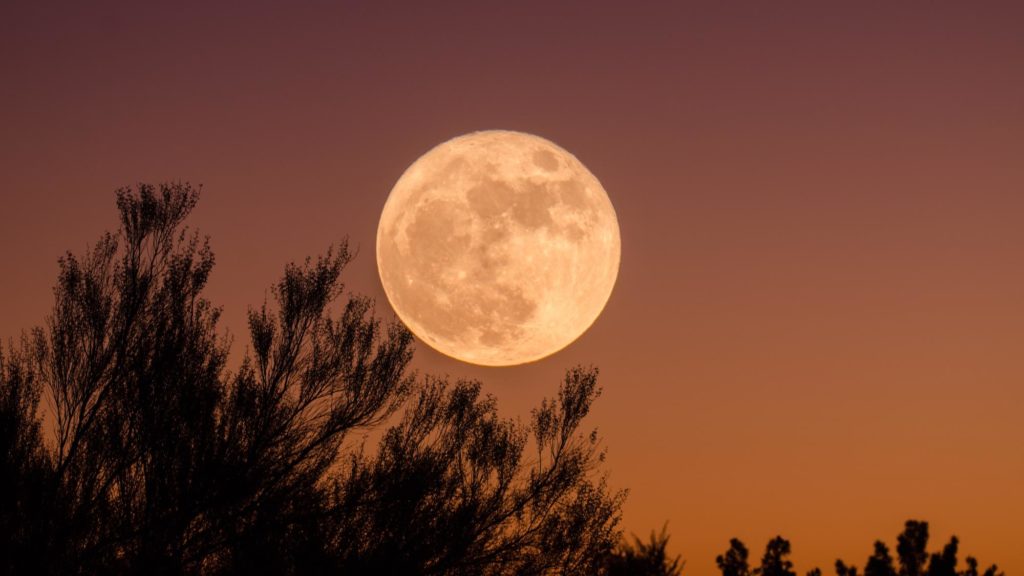 Owner of NYSE puts $20M into Bitcoin platform this year

Intercontinental Exchange (ICE), which owns New York Stock Exchange among other, expects to put more than $20 million into its futures trading and custody platform Bakkt, in this year alone.

Cryptocurrencies news site Coindesk snapped the news from a so-called earnings call with Scott Hill, CFO of Intercontinental Exchange (ICE). He said his firm’s investment in building the Bakkt platform would contribute to expenses by $20–25 million for fiscal year 2019.

Around New Year, Bakkt announced it would raise funds of $182 million to get its trading platform rolled out with regulatory approval, yet the live launched has been postponed twice partly due to the temporary government shutdown hitting the Commodity Futures Trading Commission.

Notably, Jeff Sprecher, who is CEO of ICE, referred to the investment in Bakkt as ”a bit of a moonshot bet”, and not being a typical ICE product. He added, however, that the platform’s infrastructure had attracted some very interesting companies for investment, including Microsoft’s venture fund and Starbucks.