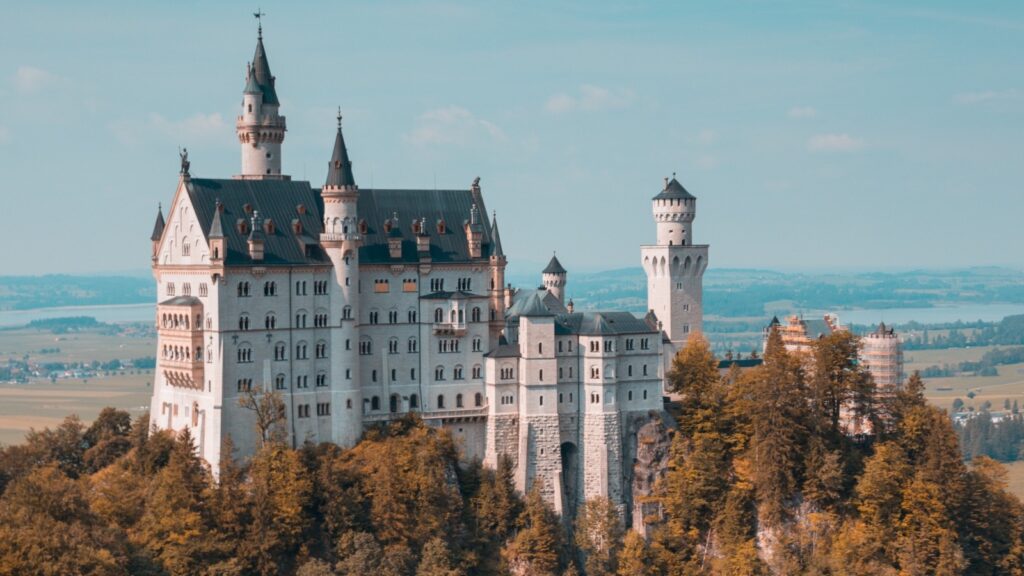 Dealers in EU countries have seen their trading volumes triple, since three years earlier, when it comes to euro-denominated interest rate derivatives which are sold over-the-counter (and excluding the special subcategory called forward rate agreements, FRAs). The growth, measured by the Bank for International Settlements, seemed to correspond with the decrease for the dealer colleagues in Britain, so is it a Brexit “exodus”? Now, Deutsche Börse-owned clearinghouse Eurex is launching a market offensive to take over more clearing of these instruments from the UK.

The world’s most comprehensive survey of the global OTC interest rate derivatives market has just had its first issue in three years published – as part of the “Triennial Central Bank Survey” by the Bank for International Settlements (BIS). It measures trading volumes per April every third year across the world, and reports the outcome in terms of daily averages. Find the report and a summary on the BIS website, here.

Trade in the euro-denominated instruments (excluding FRAs, let’s come back to those) is still very much dominated by British dealers. However, a stated decrease by 18 percent from April 2019, down to on average 1 trillion USD’s worth per day, made a dent in those UK numbers. (Mathematically, that should put the decrease at 220 billion per day, right?). Meanwhile, actors in the EU area picked up from low numbers, adding 260 billion dollars daily, tripling their business. Germany took most of that, leading a Bloomberg source to describe the scene as a “derivatives exodus from London”.

Eurex launches a push for the clearing

With respect to a range of euro instruments, Germany’s Eurex announced on Tuesday that it will offer special incentives for buy-side clients, throughout 2023, to start clearing in the EU. The program would apply to OTC interest rate derivatives, overnight index swaps, basis swaps, and zero-coupon inflation swaps.

Germany took most of the increase

The graph below is from the BIS report, showing the decrease for British desks to the left of the black line (against the left-hand scale), and the growth for Germany and France on the right of the line (against the right-hand scale, so they appear eight times larger than they are in comparison with Britain and the US).

We mentioned the forward rates agreements, FRAs, which have largely gone out of vogue:

“The impact of the ongoing Libor transition is clearly evident in the 2022 Triennial Survey results. The most prominent change since the 2019 Survey was a virtual cessation of trading of FRAs that reference Libor. The daily turnover of FRAs had contributed $1.9 trillion, or 30%, to the global total in the 2019 Survey, but only $0.5 trillion (10%) in the 2022 Survey,” writes the BIS.