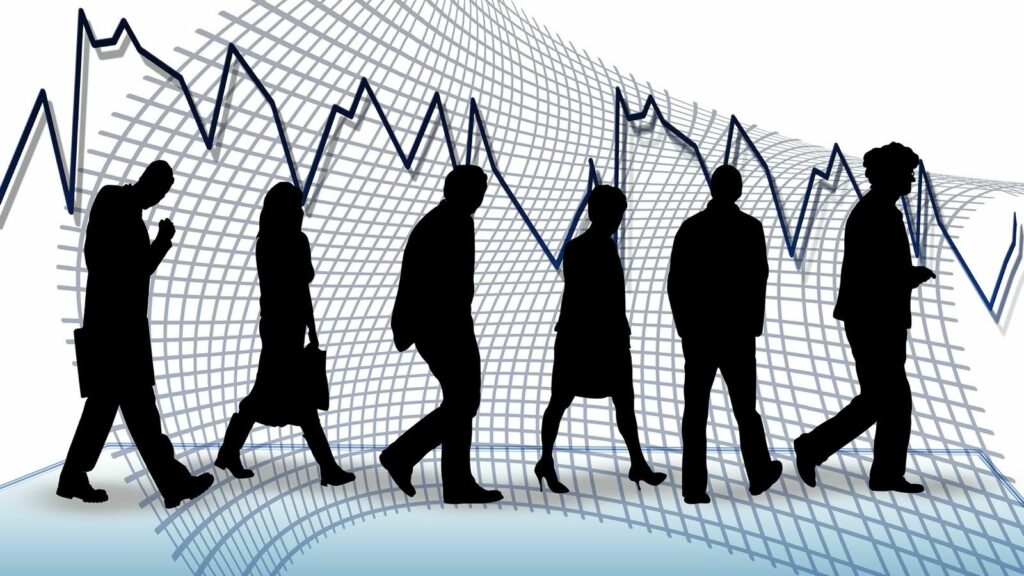 Generation shift at the bank – the radical way

7,200 employees “take a voluntary exit package”, 3,500 new ones come on board, as Italian banking group Intesa Sanpaolo brings a new dimension to the meaning of “hiring and firing”.

According to a press release, the initiative serves to enable “generational change at no social cost as well as enhancing the skills of the people of the Intesa Sanpaolo Group resulting from the acquisition of UBI Banca”.

The announcement follows a deal between the bank group and its staff’s trade unions. The bank says it intends to accept all of the over 7,200 voluntary exit applications it has received, then hire 3,500 people before the end of June 2024.