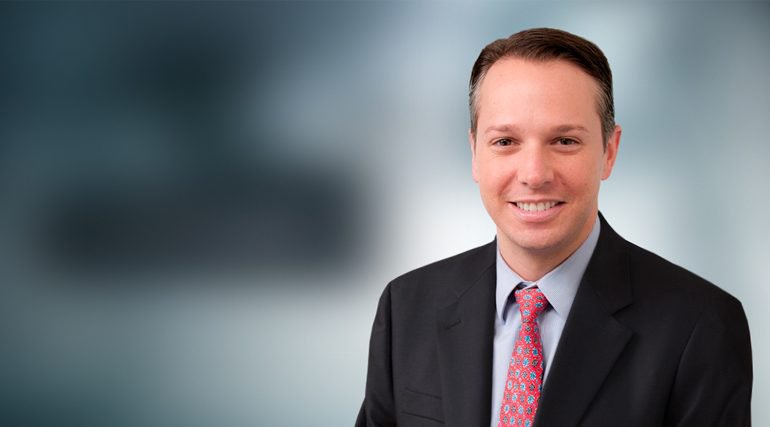 ”Today I submitted to my resignation as Cinnober’s CEO,” Peter Lenardos wrote in a Linkedin post this afternoon. The Swedish financial technology firm was bought by Nasdaq in a deal just recently closed.

The news of Peter Lenardo leaving was picked up by news site The Trade, rapidly after it was originally posted on Linkedin.

In an enthusiastic and highly self-confident tone, Peter Lenardos lists achievements such as ”earning a record level of profitability in our core division (trading and clearing technology)”, and ”achieving an impressive streak of client wins though our reinvigorated sales efforts”.

Among previous positions, Peter Lenardos has been managing director in the London office of Royal Bank of Canada. Originally from the US, he lives in London since 2005.