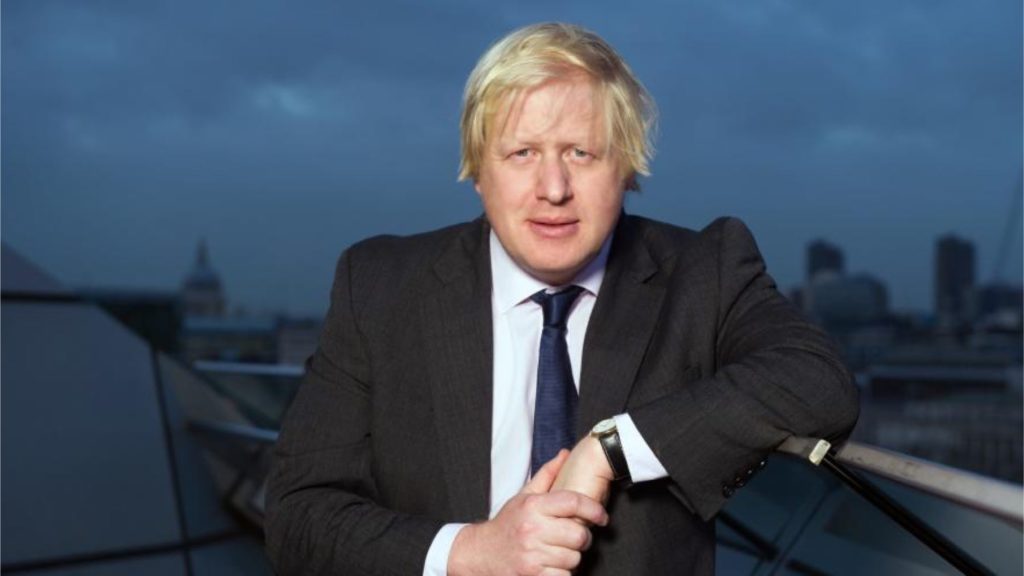 UK-focused funds have seen $5.5 billion withdrawn by investor since January alone – $3 billion of which were lost since it became clear in June that Boris Johnson would become prime minister.

Financial News leans on numbers from data provider EPFR, to sum up the current situation for UK investment funds – noting that the rapid moves this summer pushed the total post-referendum outflow to $28 billion.

The withdrawals are allegedly boosted by fears that Britain will crash out of the EU in October, with no deal.

Boris Johnson says he would be willing to take the UK out of the EU on October 31 also without an exit deal, and finance minister Sajid Javid recently announced an extra £2 billion to preparations for a no-deal Brexit.