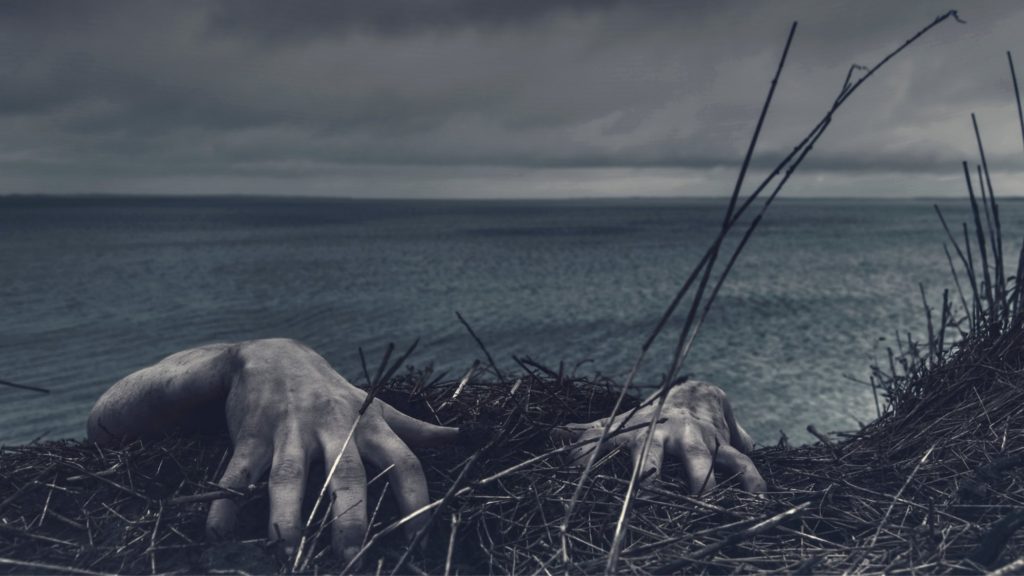 The return of the no-deal Brexit ghost

Ok, Britain left the EU in February after all – but the current business-as-usual between the financial centres of London and the EU is hanging only by the hair of the transition agreement that runs out on 31 December this year. Thus, fears of a no-deal Brexit are, again, coming to life in London’s financial areas.

“If negotiators fail to reach an agreement, City firms could lose access to the European markets overnight and find themselves unable to serve their EU clients from London,” notes Financial News.

Sean Tuffy, head of market and regulatory intelligence at Citigroup, says to the news site that “the likelihood of a no-deal Brexit has [now] increased” as a result of a deadlock in the negotiations between Britain and the EU.

The site cites EU negotiator Michel Barnier as saying, on 30 June, that “there was ’no way member states or the European Parliament would accept’ the UK’s bid to smooth access to European markets for London’s financial district after it leaves the EU”.