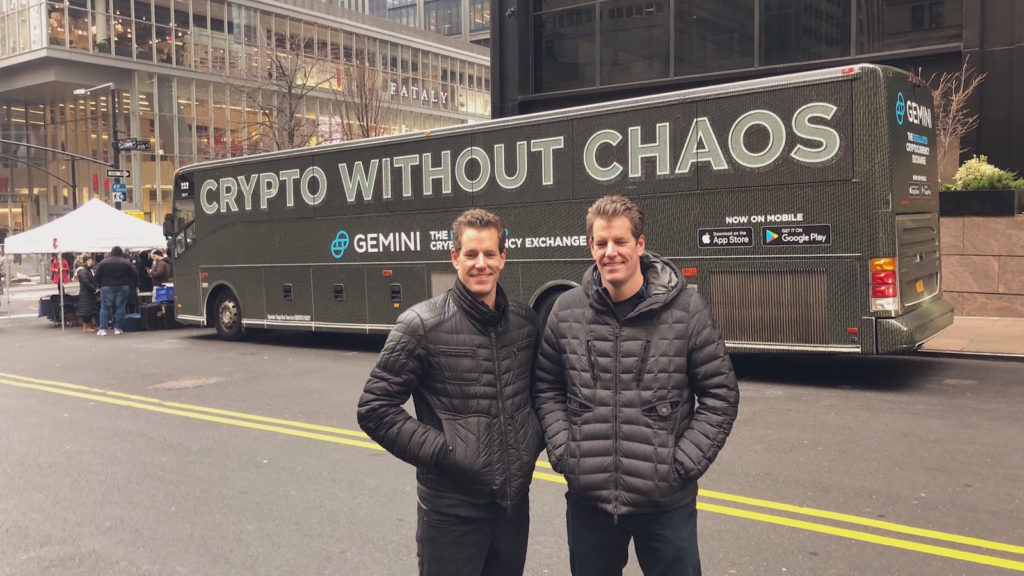 Crypto exchange and custodian Gemini, founded by profiles Tyler and Cameron Winklevoss, is the partner, as global custody giant State Street ventures into a new pilot on digital assets.

“The pilot builds on ongoing research and development in the digital asset space to combine Gemini Custody with State Street’s back office reporting,” states a press release from State Street.

Calling the pilot the first of its kind, State Street describes that it performs reporting scenarios on users’ holdings with Gemini Custody. It sets out with a focus on two cryptocurrencies, for their liquidity, but could eventually be adapted to report on holdings of tokens representing securities.

We have previously written about Gemini and its founders – twin brothers Tyler and Cameron Winklevoss, known for having challenged Mark Zuckerberg as being the actual founders behind Facebook.