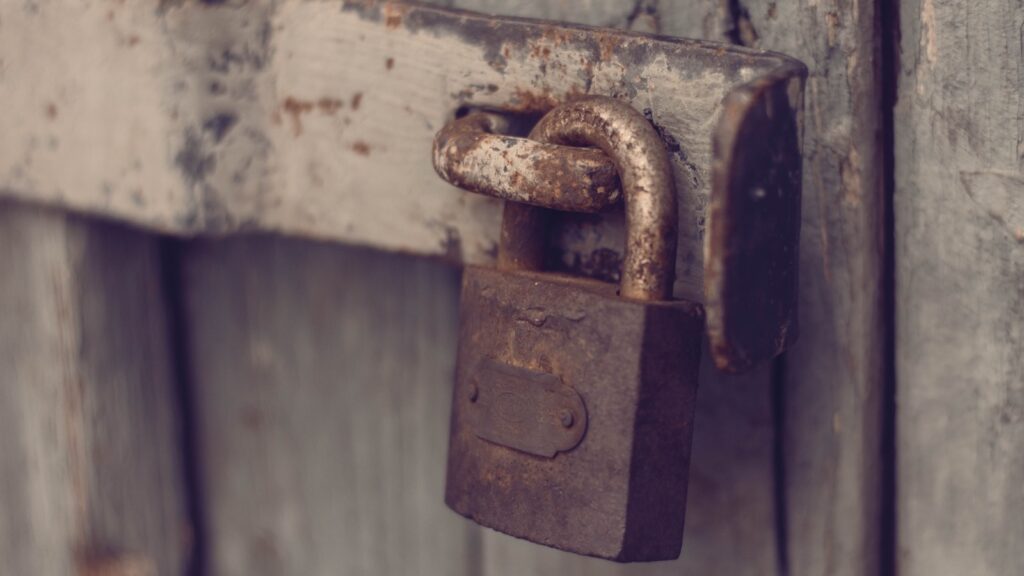 After guessing his keyword wrong eight times, San Francisco-based programmer Stefan Thomas has two attempts left to access his bitcoin wallet that is now worth 240 million dollars. As billions are estimated to be locked up forever in cryptocurrency with lost keys, public discussion grows around the possible merits of trusting a bank after all.

“This whole idea of being your own bank – let me put it this way, do you make your own shoes?,” says Stefan Thomas in a New York Times article.

“The reason we have banks is that we don’t want to deal with all those things that banks do.”

With a dwindling hope of recovering 240 million USD’s worth of bitcoin,
he has had reason to ponder the issue. He says he received 7,002 bitcoin in 2011, from an early bitcoin fanatic, for making a film called “What is bitcoin?” – then stored the key on a secure drive to which he soon forgot the password. (In that year, the highly volatile bitcoin traded at all levels between around 0.30 and 30 dollars. At the time of writing this PostTrade 360° article, the price per 1 bitcoin is about 35,000 dollars.)

The New York Times article quotes an estimate by cryptocurrency data firm Chainalysis, that around $140 billion worth of bitcoin – 20 percent of the total stock – appear to be in lost or otherwise stranded wallets.