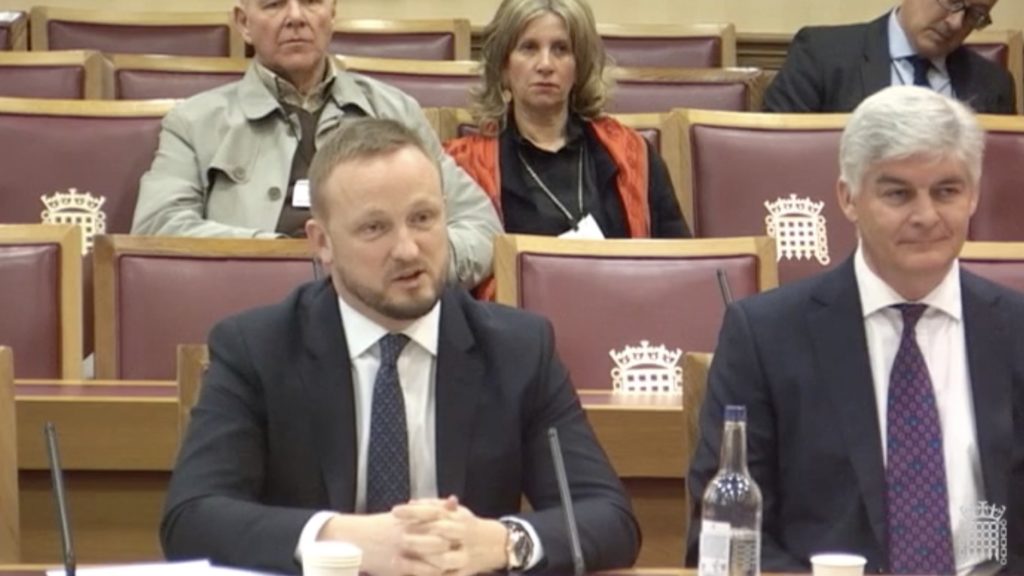 Rivals across the Channel, notably Eurex, jump for a bite of dominant LCH’s business in clearing of Euro instruments such as interest rate swaps.

London Clearing House (LCH), owned in turn by the London Stock Exchange, is still top dog by far when it comes to clearing of Euro-denominated instruments such as interest rate swaps and debt repurchase agreements. Yet with Britain’s departure from the EU scheduled for next month, LCH is sensing that its position is being challenged.

The subject was highlighted as LCH head Daniel Maguire was interviewed in a hearing with a committee of the UK Parliament House of Lords on 13 February, an event reported by media including Reuters.

EU customers will be able to continue using LCH for one more year if Britain leaves without a transition deal – a fact that could explain why the observed effects so far have been minor.

”If you look at market share, volume and facts, there hasn’t been a material shift in volumes,” Daniel Maguire said.

”What we have seen is discernible change in marketing. Competitors are definitely leveraging Brexit uncertainty to fuel their competitive aspirations.”

Swapping to Germany or France?

According to the Reuters article, LCH’s German competitor Eurex, owned by Deutsche Boerse, has launched a program to attract the clearing of interest rate swaps from London, a derivative instrument type of which LCH clears more than 90 percent. As a company, LCH can manage aspects of the situation by allocating activities to a subsidiary it has in Paris, yet to British politicians this may not sound like a perfect solution.

The hearing at the House of Lords also comprised a performance by Michael Voisin, director of the Futures Industry Association (FIA). It was video-recorded and can be watched through the parliament’s video streaming service here.