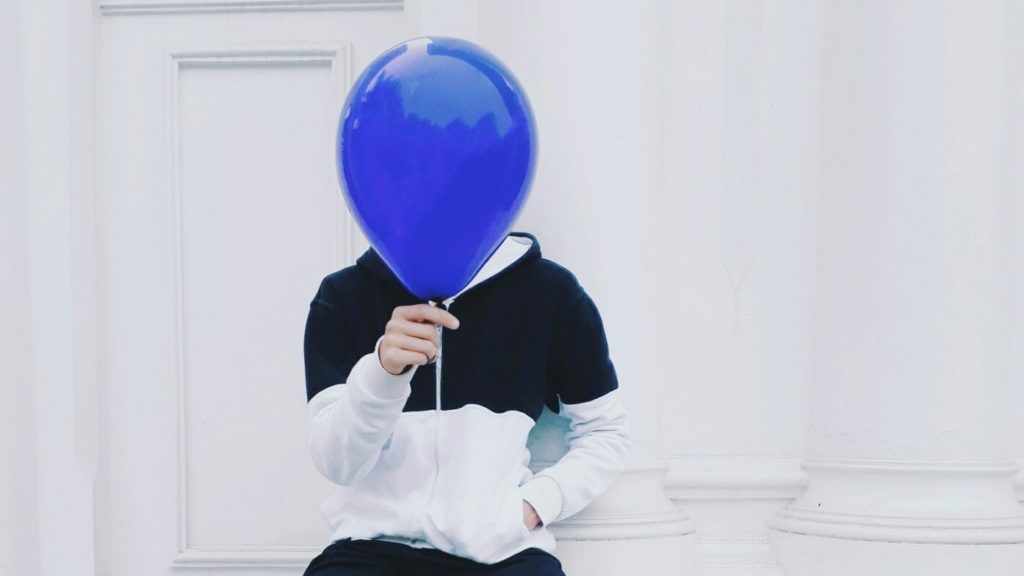 The news that Swift is to open its KYC registry to corporates was presented in a press release last week. The change will come into effect in the last three months of this year.

Gets the pieces together

Swift believes that the move will be ”transformational” both for the multi-banked corporates and their banks. ”Major corporations use a range of banks in different jurisdictions around the world, with whom they need to exchange information to enable KYC checks. Data is held in different places and is often incomplete or out of date, making the process time consuming for both corporates and their banks,” Swift writes in its press release.

Lack of uniformity, and variation in the jurisdictional requirements put on further weight.

Swift lets its case be supported by quotes from a number of professionals within the target groups. One corporate treasurer – John Colleemallay of Dassault Systèmes – describes KYC for corporates as ”a dream come true for all treasurers”.

Crypto assets can be Mifid instruments

Mind this when fund admin is outsourced