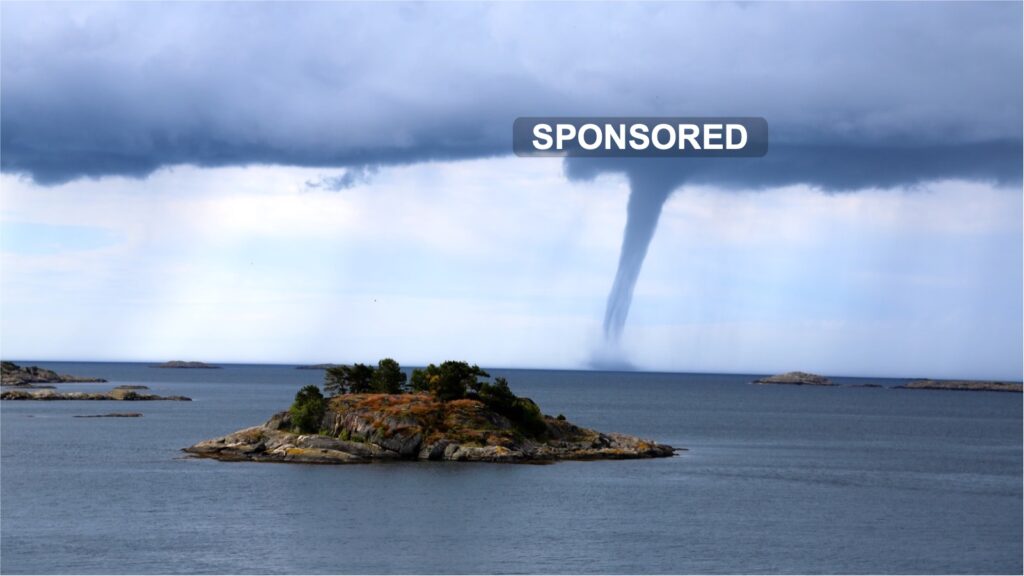 The perfect post-trade storm – Will you survive, or thrive?

The financial services industry seems to have been navigating treacherous conditions for as long as most people can now remember. But, is there a bigger post-trade storm on the horizon, and are you prepared for it?

The current combination of challenges is forcing many post-trade institutions to dig deep and evaluate whether certain business lines are even still viable.

Some institutions are launching major projects to renew and replace legacy systems in order to be prepared for a post-trade landscape in the near future that may not resemble very much the one we have all been used to.

Others are transferring out certain activities, while forging new alliances, occasionally even with former competitors, in order to retain and service the elements of business that are deemed profitable.

For everyone, it seems, the anticipated storm represents both opportunities and threats. One thing is certain, technology is going to play a pivotal role in the success, or failure, of maximising the opportunities, while minimizing the threats.

Our industry has been navigating demanding conditions for the best part of 35 years, arguably since Black Monday in 1987 that followed the Great Storm in the UK. But what makes the current quite unique convergence of many disruptive influences into a perfect storm?

The following list outlines ten significant challenges that each have a potential impact on the post-trade landscape. Together, their disruptive power may be more than the sum of their individual parts.

First, the prevalence of legacy core systems is a major factor impeding efficiency.

Continuous pressure on revenue streams and profitability has inevitably had a stifling effect on investment in technology. And, as the age of the incumbent core technology increases, so does the perceived risks and costs associated with change. The situation becomes a negative spiral. This first challenge plays a significant role and may act as a catalyst that amplifies the impact of the others that follow.

Second, is regulation and compliance. Without itemising them all here, there are already many regulations that touch post- trade activities and the cost of compliance is only going to increase. Recently, the OLYMPIC Banking System won a Best Compliance Solution award. It makes perfect sense, even though this area is usually dedicated to specific products. Non-core systems may be useful in formatting the information for delivery to the supervisory authorities. But, conformity with external and internal regulations needs to be baked-in to the system, as both processes and data are at the core of compliance.

Third and fourth are process automation and new process flows. Clearly these are different, but closely linked to each other. They are also implied in regulation and compliance topics, for example; T2S and CSDR. One of our clients recently won an award for Digital Innovator of the Year. A key aspect highlighted was the processing, for a single customer, of over 77,000 individual trades, settled with multiple custodians, without a single error or a failed trade. This, in turn, gave the customer confidence to increase the business placed with the institution. Many legacy systems are simply not able to perform at these levels of efficiency or accuracy, and therefore limit the opportunities for growth.

Fifth and sixth, are new data and new standards. Again, these topics are closely connected, not only to each other, but also to all the others discussed here. “New” is the operative word. New and evolving regulations are requiring new data and new standards to be adopted and used. The newly introduced ISO 20022 standard implies new data and new process flows. The Legal Entity Identifier (LEI), based on the ISO 17442 standard, is a new data item that also potentially spawns new processes. For hard-to-change legacy platforms, anything “new” puts institutions at a significant disadvantage.

Seventh and eighth are Fintech and Cloud. If the core system is not open and able to leverage APIs to interact with Fintech solutions, then this will limit capacity to be agile and connect with a wider ecosystem in order to deliver timely, competitive value- added services. Likewise, if the core system is not cloud-ready, then the cost benefits and elasticity offered through cloud deployment are not readily realisable.

Ninth, is new fee models. The post-trade landscape is shifting. Participants are exploring the roles that best (most profitably) fit their ambitions and the latest economic environment. As a result, the basis upon which fees are generated is requiring constant innovation. For example, a migration away from custody fees based upon assets under management (AUM) towards other criteria that more closely match clients’ perceptions of value. A legacy system that either lacks the flexibility, or costs too much, to deploy these new fee models will diminish the ability to compete profitably going forward.

Last but definitely not least, number ten is DLT / Blockchain. This topic is huge and may be considered the force that will determine whether this perfect storm leaves order, or chaos, in its wake. DLT / Blockchain has the potential to cost effectively fix many of the challenges described earlier. In theory, the secure transparency and consensus-based non-repudiation should have positive impacts on regulation and compliance, process automation and flows, the adoption of new standards and new data. Many of the legacy issues surrounding the reconciliation of information silos in the post-trade ecosystem may vanish entirely in a new paradigm where all securities are tokenised and traded through digital asset exchanges. Custodians will have a new role as the safe keepers of the private keys that unlock access to the asset positions held on the distributed ledgers.

By way of conclusion, the following is a list of five questions that appeared in a McKinsey report in 2020, which may help crystallise your assessment of whether your core system is going to shelter, or expose, you to the incoming perfect post-trade storm. According to the report, it is time to consider a change of core system if:

It’s not too late to change your core system, weather the storm and come out the other side in a better position, ready to maximise the new opportunities!

Alan Goodrich is Regional Sales Manager at ERI, supplier of the OLYMPIC Banking System, a solution offering award-winning levels of post-trade automation and compliance. Learn more about the system at www.olympicbankingsystem.com