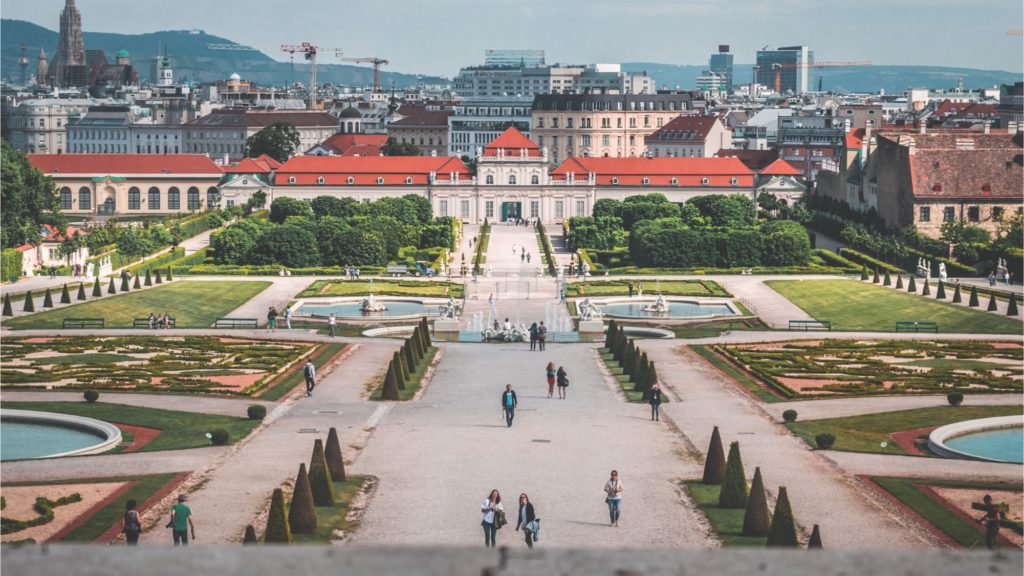 Headquartered in Vienna, Austria, AIM Software counts around 75 employees plus 40 people as third-party service providers. According to its website it has offices also in New York, London, Luxembourg, Zurich and India.

Simcorp’s takeover of the company values its enterprise at €60 million, which is about four times its turnover last year.

Simcorp sees the acquisition as a strategic strengthening.

“Data management is an area of growing importance to buy side firms and increasingly central to any investment manager’s operational foundation. Also, it is often a key consideration in system selection processes,” Simcorp writes in its announcement of the deal.

“AIM Software’s market-leading solution will provide Simcorp with an even stronger value proposition, adding new capabilities in an area naturally linked to its existing front-to-back offering,” it writes, adding that it expects cross-selling synergies from the complimentary products and shared target client base. Also, cost synergy should arise from the cut of an office.