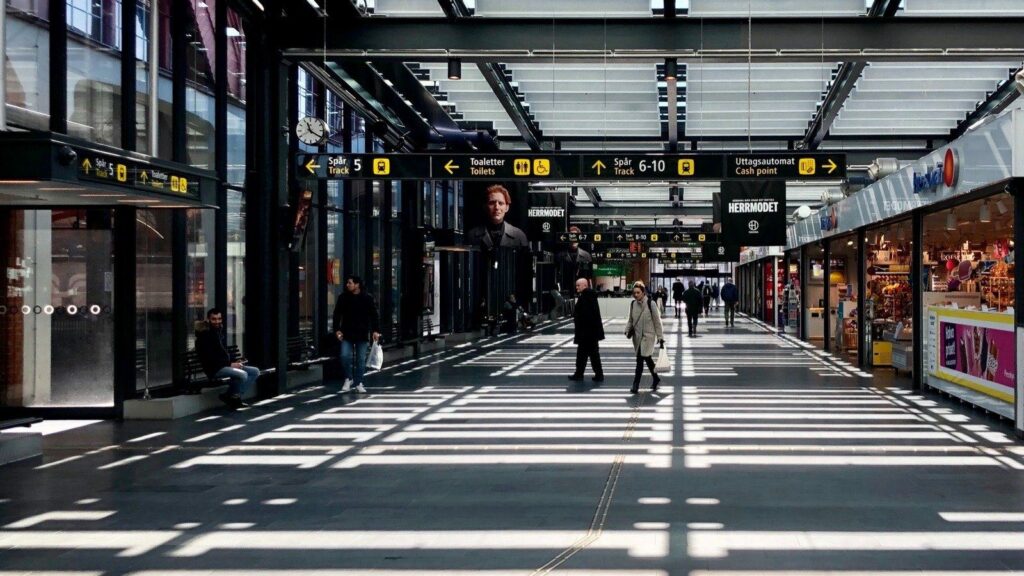 Switzerland’s clearing is next up for a platform shift, says SIX – having recently launched a new system provided by Nasdaq Market Technology as the engine for its clearing operations across its Nordic markets.

The new clearing IT infrastructure was successfully put into production on 28 March, SIX announced in a press release. It has been integrated into SIX’s Post Trade Architecture (PTA), and is said to enable the clearing of 10 million trade legs per day – a number expected to be grown.

“SIX intends to extend the markets and trading venue coverage for Swiss clearing onto this new platform as the next step of its evolution,” the company added.