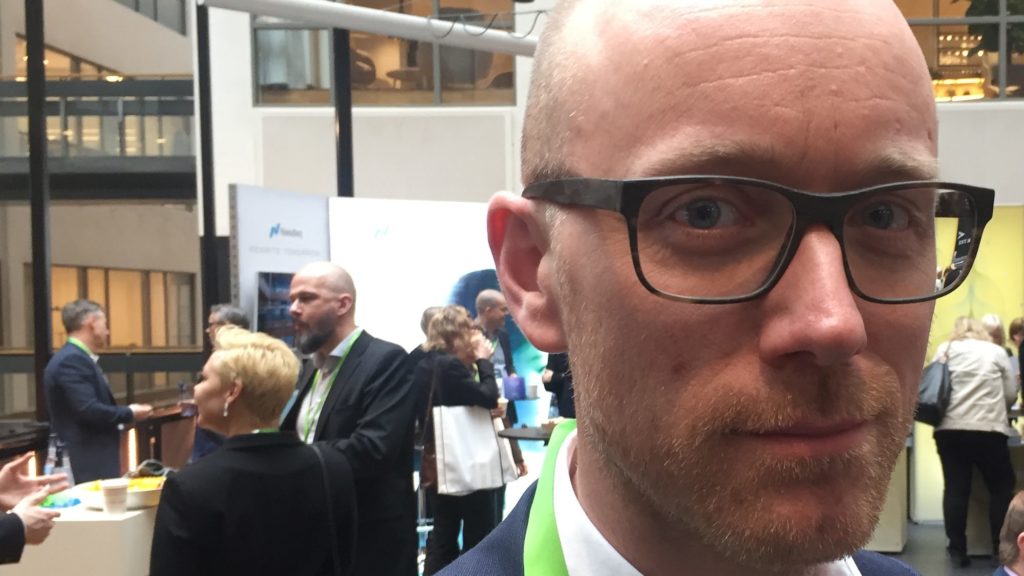 Plans for a live launch of Sweden’s progressive fund blockchain framework were presented at PostTrade 360 Stockholm on Thursday.

”We are not aiming to solve everything for everybody,” Peter Ekström, head of business development at Nasdaq Broker Services.

”But we think the market is ready for change, and this project will be an enabler of it.”

Lots of news since last year

His company is one of the several leading actors in the broad Swedish consortium Nordic Fund Ledger, aiming to radically improve fund processing efficiency by applying blockchain technology. On Thursday, Peter Ekström was sharing the stage with project mates Fredrik Sundvall from Nordea and Johan Hörmark from SEB.

After two and a half years of work, the project could report plenty progress, including a successful proof-of-concept, where the technical aspects were presented as the relatively easy bit. A possibility to identify relations between fund shares and corresponding payments, in near real time, adds up to an enabler of radically sped-up reconciliations.

Settling on detailed functional requirements was one of the big boxes already ticked off in the project. This could be done after the role definitions of various types of actors had been thoroughly discussed. According to the team, the project is now on track for a live launch next year.