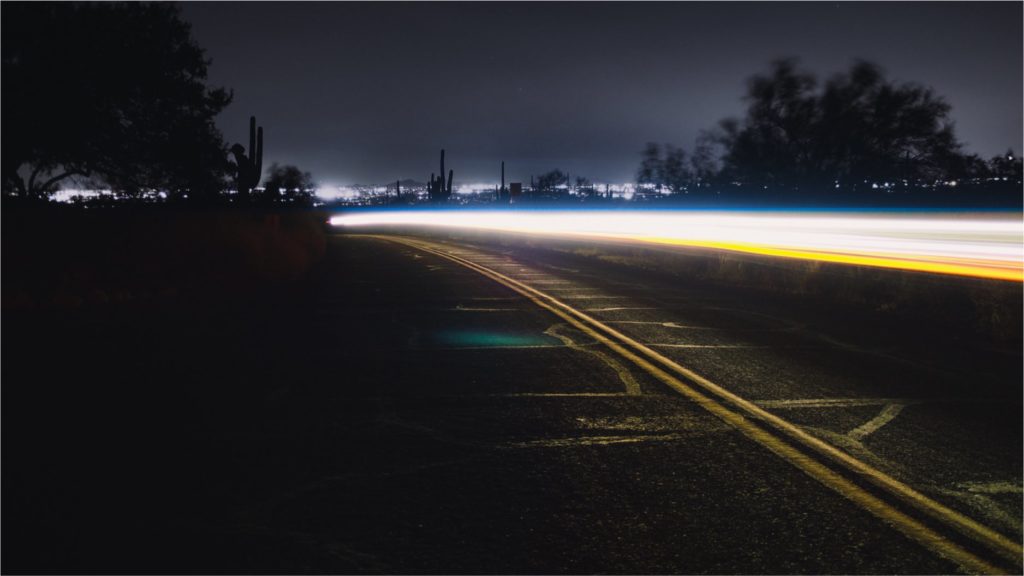 A radio link between Stockholm and London, on a proprietary platform but openly offered for market participants, is to make sure that price movements across markets can be compared as quickly as is physically possible.

Swiss stock exchange operator SIX, together with Nasdaq whose Nordic subsidiary is region-leading, are putting up a new joint venture to build and operate the Stockholm–London microwave-frequency link – “fostering equal access to the most modern market data transmission technology”, if the press release is to be believed.

The entity name RF Nordic Express AB indicates that the new initiative is incorporated in Sweden.

In its press release, SIX presents the project as another step in a tradition of progressive digital initivatives, including the creation in 1995 of a “unique end-to-end Swiss Value Chain”, integrating transaction processing and settlement. It describes Nasdaq as a technology partner since 2005.

Microwaves are electromagnetic waves in a certain frequency span, being used not only to heat your lunchbox but also for today’s mobile-phone and wifi signals. By directing antennas, one can make them carry data over long distances.