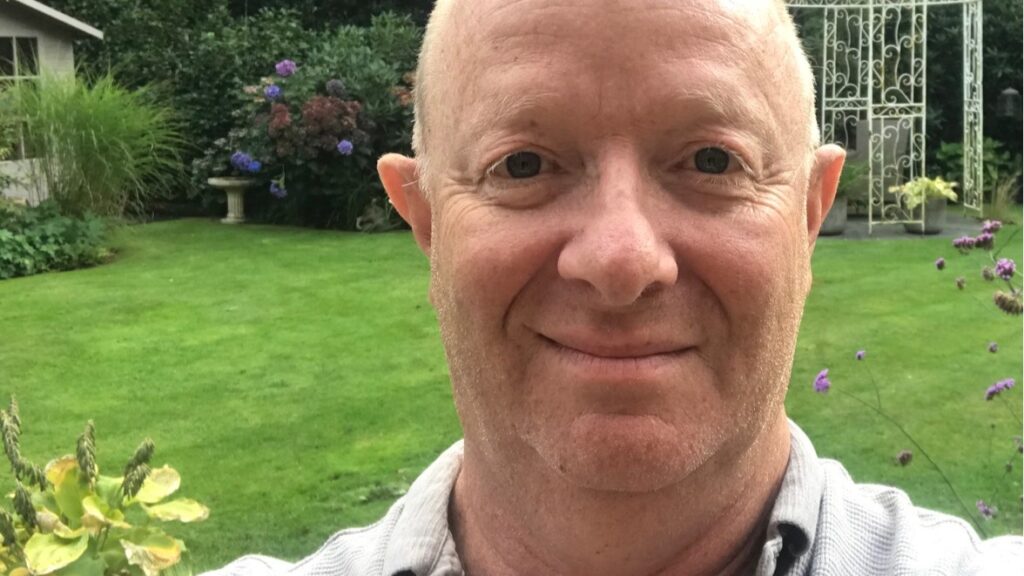 With claims to be cheaper and more versatile than DTCC’s market-dominating CTM platform, Itiviti launches a drive to make connected buy-side clients and brokers add post-trade matching functionality on top of its order-routing service Nyfix. We spoke with sales executive David Hassell.

“We sign with about a client a week now,” says David Hassell, who puts the current number of matching connections at around 70 with buy-sides and 80 with brokers.

He describes the summer as a tipping point in the scale-up. As with any network, size is an attraction factor. Clients who sign up for the matching service come from the stock of firms who have a connection with Itiviti’s buy-side order-routing system Nyfix since earlier. According to David Hassell, this network in turn has 1,000 buy-side actors connected to its extensive broker network.

Deals with all asset classes on FIX

“People were starting to ask us ‘when will you do something for post trade?’,” says David Hassell.

Overall, DTCC’s CTM is the market dominant in the post-trade matching area – yet various network operators could have an edge with different asset classes, leading many asset managers, fund administrators and other buy-side operationals to work on different systems in parallel. Itiviti’s Nyfix matching service builds on the so-called FIX protocol, established in the 1990’s to enable the industry to connect.

“We’re the only platform, as far as I know, that will deal with any FIX-tradable asset class,” says David Hassell. “And the use of FIX speeds things up and makes it future proof.”

A full description of the background to the product would comprise a long list of company names. Nyfix came into Itiviti with the acquisition of Ullink, announced in 2017. Ullink, in turn, had its post-trade insight from a strategic connection with Alpha Omega.

Many order-routing networks have emerged as product extensions to the order management systems, OMS. By the time Itiviti took over, Ullink had already embarked on a strategy to be neutral – “agnostic” – in relation to whichever OMS clients use.