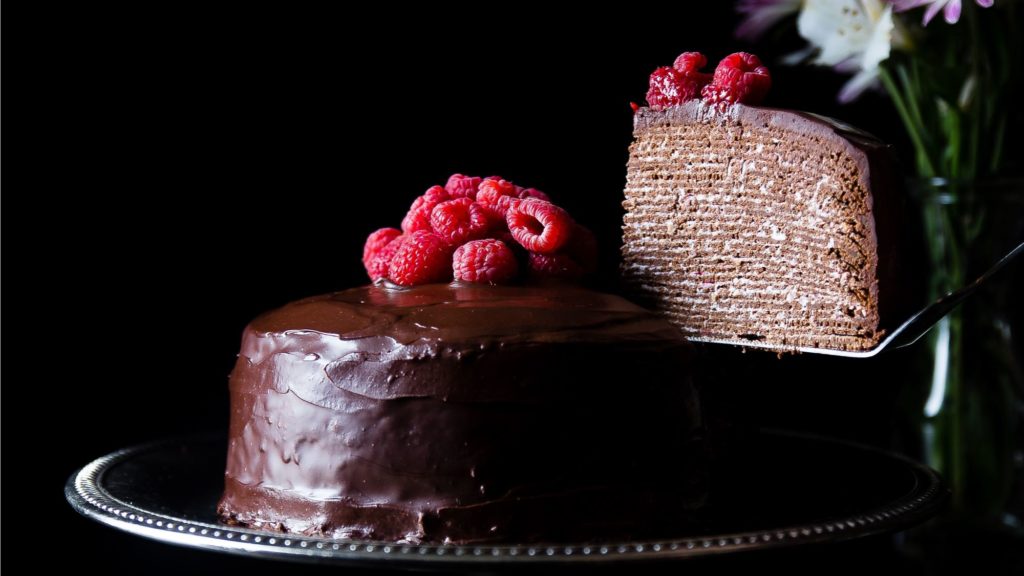 Arcesium, an 850-head company behind a post-trade system for alternative asset managers, sees its giant client deepen their collaboration by becoming part-owner.

She describes her company’s partnership with Arcesium as a way to offer “its alternative asset manager clients solutions to their most complex operations and data management challenges”.

Arcesium, launched in 2015, has offices in New York and in Hyderabad, India. It counts 850 staff and says it now supports over $150 billion in assets. It spawned from internal needs within the DE Shaw group, then got Blackstone Alternative Asset Management on board as its second client.

Arcesium’s partnership with JP Morgan, which we have noted previously, goes back to 2017. An article by hedge fund magazine HFM (redistributed by Arcesium itself) gives an interesting picture of the business context, where administration providers are betting big on technology.