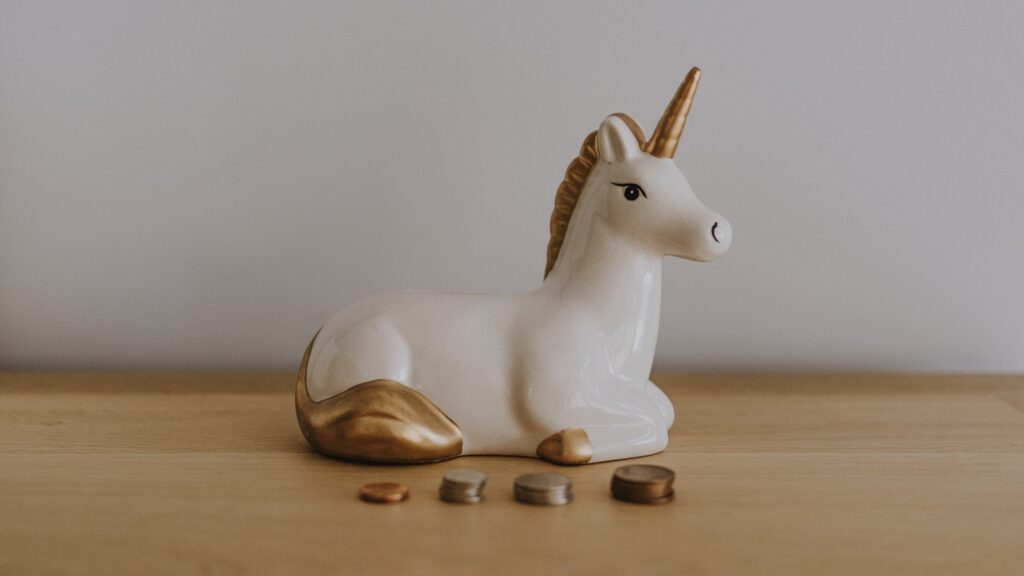 Asset owners and investment managers who approach distributed ledger technology, do so in the hope of efficiencies across the market, and lower costs. Actually, these are even more important as drivers than investment diversification and client demand, an ISSA survey finds.

The observations are summed up in an 8-page “Voice of the customer survey” from the DLT working group of the International Securities Services Association (ISSA).

By its nature, distributed ledger technology brings both new processing functionality and a new type of assets such as digital coins and tokens. So are the functionalities or the assets most important for securities services providers and their clients?

Judging by ISSA’s article, downloadable here, the answer could be the former. Lower costs and improving efficiency across the market were ranked as important motivations by the highest number of respondents, around 80 percent. The share of institutions who saw importance in the client demand or investment diversification was a bit over 60 percent.

40 percent are active already or soon

The number of respondents was small, overall, so statistics should be interpreted with caution. Yet, they may give some relief in relation to a survey last year, which indicated a mismatch between cryptocurrencies-focused asset managers on one hand, and a securities services industry that was busy building capabilities around tokenised securities on the other.

27 percent of respondents said they are already active in digital assets and another 13 percent expected to become active within 6 months. It is appearing that hedge funds in total are allocating 1–2 percent of their funds in digital assets, with many institutional investors planning to get there.

A question about the favoured properties of the tokens revealed that tokens as such (with auto pay of dividend and interest based on smart contract principles) were considered important by nearly 60 percent of respondents. The most favoured property, however, was exchange-traded – “presumably as that allows both price discovery and implies liquidity of the asset”, according to the working group.

The list of challenges ahead is clearly topped by unclear regulation.