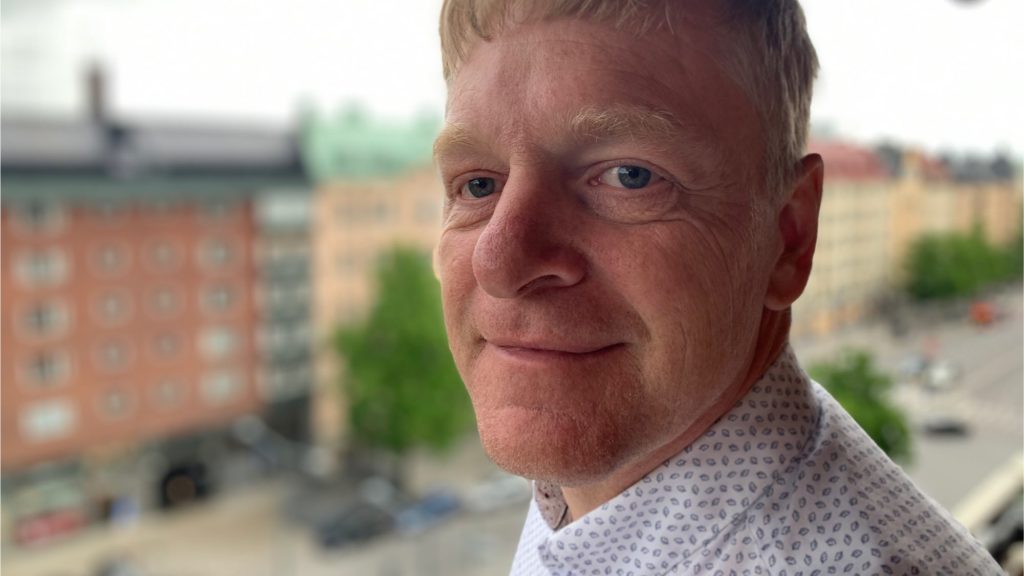 Swedish business-loan creditor DBT has launched an offer for companies to borrow money without the hassle of physical paper. This is a first, at least for the country, in digitalising the necessary promissory note, which is also the cornerstone of home mortgages. Meet Göran Almgren of tech supplier Enigio.

The finance industry of Sweden alone could save over $200 million a year, at the very least, to judge by estimations made by DLT-based solution provider Enigio and its CEO Göran Almgren.

His solution could pack a punch against traditional ways of handling the promissory note – a common format of individual loans which, among other advantages, helps make it possible to issue asset-backed bonds at the other side of the banks’ financing business cycle.

For the first time in a promissory-note application – this time business loan issuance – his company’s solution was put to sharp use behind a market offer before the summer. By applying it, business-credit provider DBT can offer its customers the full service through a real-time digital signature rather than on paper originals that needs to be circulated physically. This is meant to smoothen the customer experience notably.

“Technology and regulation have hampered the digitalisation of some parts of the loan process. For example, promissory notes in the form of bearer instruments must be issued as originals,” says Alexis Kopylov, CEO of DBT, in a press release.

And it is only now, through blockchain technology in the form of Enigio’s patent-applied-for solution called Traceoriginal, that the legal requirements for such document originals have been possible to fulfill in a digitalised process.

For the Swedish market alone, with its 10 million inhabitants, the total debt outstanding from financial institutions to households is $400 billion, and to companies far over $200 billion. Most of this is home mortgages and business loans in the form of the promissory notes that could be touched by this technology shift.

Enigio’s solution does not put the document content as such on a blockchain that many parties can access. Rather, it collects a number of cryptographic “fingerprints” of the document, to enable proof of originality at a later point when the original is presented to, for example, a buyer of it.

“You could say that we use the blockchain as a notary service, rather than a distribution service,” says Enigio CEO Göran Almgren, at his office near Stockholm’s Fridhemsplan.

“As soon as you’d put in any business data as such, you would get trouble with GDPR or bank confidentiality.”

The business content of the original document is all up to the parties, so the document format could be readable either for humans or machines. Upon additions and transfers, the unchanged original is embedded in one more layer of data, which holds the added information.

“Our solution does not require the entire industry to agree on standards. You can compare it to a situation where everyone has their own typewriter, and we offer them laser printers. Our solution is more efficient, but it does not require users to turn their processes upside down, says Göran Almgren.

For the future, Enigio envisions that the all-digital solution would be suitable for paper replacement also in other types of documents: transport documents like bills of lading and airway bills, leases, authorizations, medical records, wills, business agreements and shares.

This interview was recently published in Swedish, by our sister publication Blockchain 360.