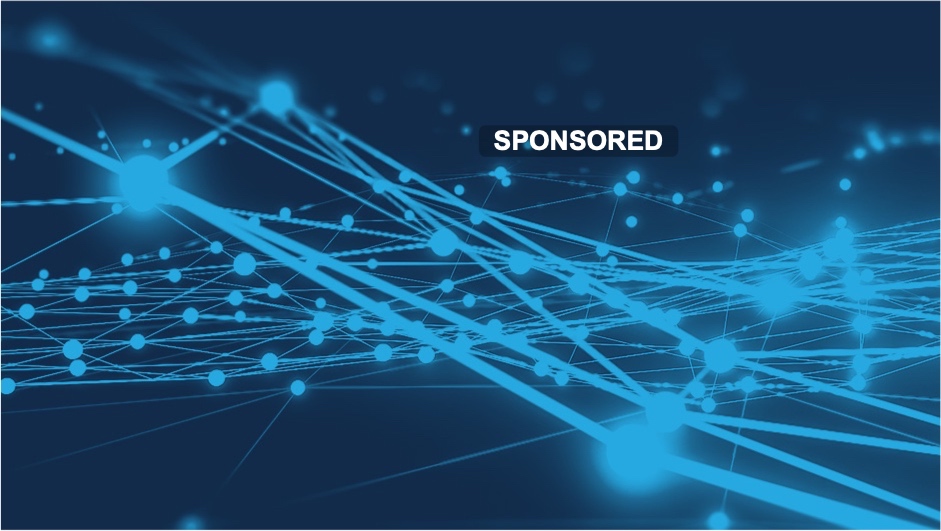 FX markets are unique not only in their scale but also in their complexity. There are multiple trading paradigms, and also multiple venues where trades may be executed. The FX ecosystem is highly fragmented and the case for more automation – more automated FX trade-lifecycle processes and procedures – has been clear for some time. And yet, automation hasn’t happened yet. Why not, and when will it happen? Steve French, Head of Product for Traiana, writes about the challenges to automation, its benefits, and the key steps that firms should take on their journey towards implementing automation.

All this adds up to a diverse matrix of processes and procedures that has evolved to handle, bluntly, anything that the FX market can throw at it. To cite just a few examples that illustrate the challenges facing the back office, some clients still book trades manually, and resort to fax and/or email confirmation. Some clients have no agreed protocol or method for responding to significant events – which is problematic for derivatives if not so much for cash markets. In cash, some bilateral trades are still being settled manually. There is widespread automation in FX, of course, but it falls significantly short of being universal.

The maxim “if it ain’t broke, don’t fix it” applies as well here as it did to stagecoach technology at around the time the first Model T Ford rolled off the production line. What’s to be done?

Putting the money up front

“Historically, investment has been focused on front-office activities. Since the financial crisis, regulatory conformance has taken a huge slice of IT budgets,” says Steve French. Back-office and supporting post-trade services have only received a small percentage of the IT spend. But the benefits of automation are increasingly being acknowledged: lower operational risks and avoidance of settlement failures; lower support and operational costs. Automated matching, confirmation and affirmation processes with a greater number of counterparties will also lower costs for intermediaries and execution providers and will provide a more streamlined flow of trades into settlement and clearing services

How, then, do we move forward?

First point: regulation facilitates automation. French says: “There’s an indirect impact of regulation whereby the costs associated with maintaining bi-lateral agreements with counterparties – and having to post VM for some FX instruments under UMR – are pushing more firms towards clearing, which will force standardized processes to emerge. We’re seeing an expansion of the number of FX instruments supported by central counterparties as well as the introduction of listed FX instruments, which some are using as alternatives to pure OTC FX market trading.”

There’s also some pressure from other asset classes. French continues: “Messaging standards that have been adopted in other asset classes are now gaining traction in FX. This will benefit firms which have systems that support these standards. The increased adoption of messaging standards like FIX and the implementation of FX affirmation and allocation workflows between suitably equipped market participants has created a degree of conformity for some scenarios in the FX markets that we have seen in the equities space.”

In terms of moving forward, there are signs are that FX-market demand for universal automation is beginning to be met. One of the main criticisms of existing post-trade processes is the need for multiple connections with multiple vendors and multiple vendor processes. French says: “Being able to access multiple trade lifecycle management services through one connection is advantageous, as long as the vendor providing the consolidated solution has an established network of market participants and provides an open platform capable of supporting industry standard messaging protocols, third-party vendors and industry utilities such as clearing houses and trade depositories.”

Single-connection services are now available, as and as this suggests, vendors have a significant role to play in driving automation. This goes far beyond providing simple connectivity.

Vendors, in fact, can play a key role in facilitating change. French says: “Vendors play an important role in their interaction with regulators and industry bodies, most importantly with respect to longer-term structural changes. They work hard to understand and interpret new initiatives and industry-body best practices – and regulations – and play a critical role in ensuring that market participants are aware of what is expected of them as part of any change.” As French emphasizes, change-driving solutions are often the result of a vendor’s interaction with their client base.

Historically, little attention has been paid to post-trade platforms across the FX market place, but today, vendors and their clients are closely focused on making processes more useful and efficient through the application of business intelligence. French says: “We’re now in a position where we can centralize a lot of the decision-making that has previously been managed independently by each market participant and realize intelligent post-trade processing.” Trades can be automatically routed only to those services required to conclude each given post-trade process and the cobweb of “if then else”-style decision-making logic can be replaced.

To end on a pragmatic note, firms with the most efficient pre- and post-trade processes are likely to appear more attractive to those clients who are themselves increasing automation within their own systems. So choose a vendor with an eye to the future. French says: “Vendors must have a track record of delivering solutions that work and which solve real-world problems as opposed to simply presenting concepts that don’t benefit a firm and that have not actually been delivered.”

French says: “Vendors must have a track record of delivering solutions that work and which solve real world problems as opposed to simply presenting concepts that don’t benefit a firm and that have not actually been delivered.”

To discuss these topics directly, please contact info@traiana.com, or to explore more about our products visit, cmegroup.com/traiana

Post Tags: Brand VoiceForeign exchangeProcess automationSteve French
Traiana
Previous PostThese are all the perspectives on CSDR
Next PostIn clearing, 2020 has been a rollercoaster