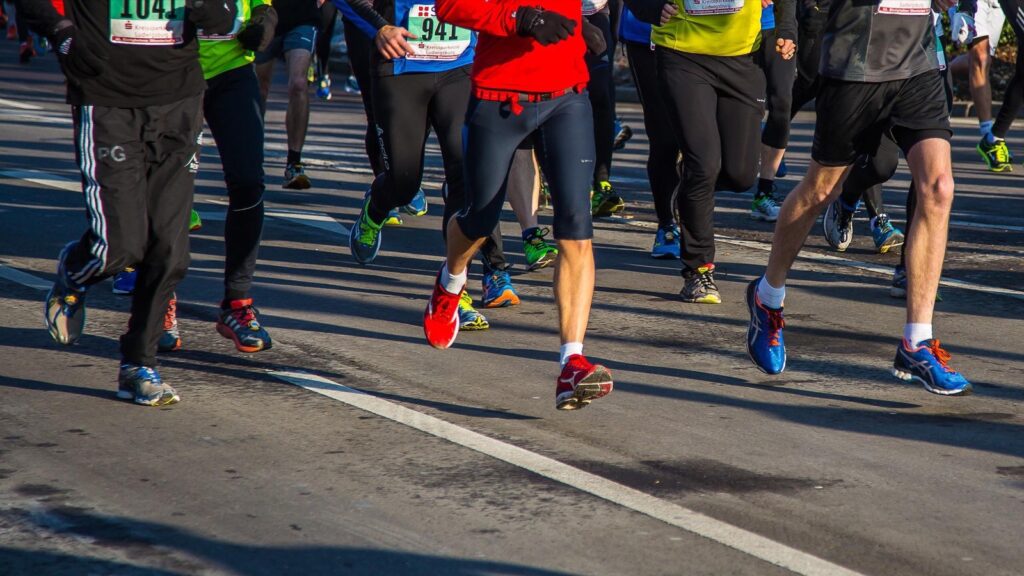 Deal with BNP Paribas adds to crypto-custody lead for Metaco

The news site also points out crypto custody firm Fireblocks as a BNPP partner. Fireblocks is said to also work with BNY Mellon, “in a live experiment on the settlement and custody of a non-listed digital bond in the French market”.

For industry overview, this PostTrade 360° post from last year referred to a list of blockchain initiatives by banks, not least regarding custody.