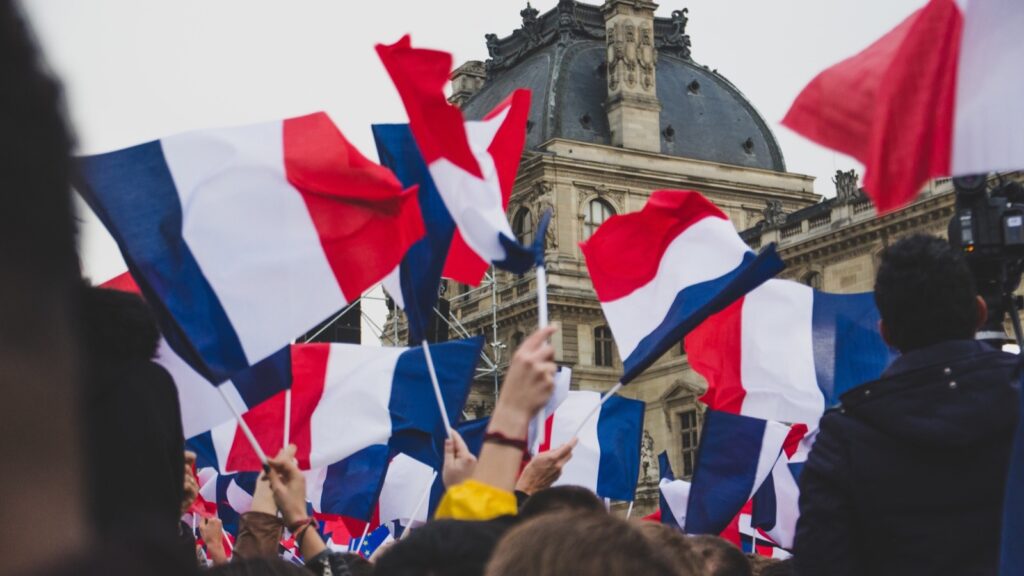 Using a central bank digital currency (CBDC) was part of the solution when the French central bank recently simulated all-digital settlements of securities issuances. BNP Paribas, Societe Generale, Euroclear and Euronext are among the many participants of the consortium behind the project.

A central player in the consortium is blockchain securities company LiquidShare, whose separate press communication specifies that Euroclear took part in the central securities depository role through Euroclear France, while Euronext represented the marketplace function. In all, 15 entities were involved in the trials, “representing the entire ecosystem” by including also investors, brokers and custodians both for retail and institutional clients.

Smart contracts needed to be put in place so that Banque de France could issue and control the circulation of CBDC tokens in connection with the delivery of the securities.

“This experiment made it possible to test the integration of issuance and settlement activities, including exchanges on the secondary market. It serves the discussions that the Banque de France is conducting on the tokenisation of financial assets; in particular, the new settlement processes tested should contribute to a greater integration of financial markets,” writes Banque de France.