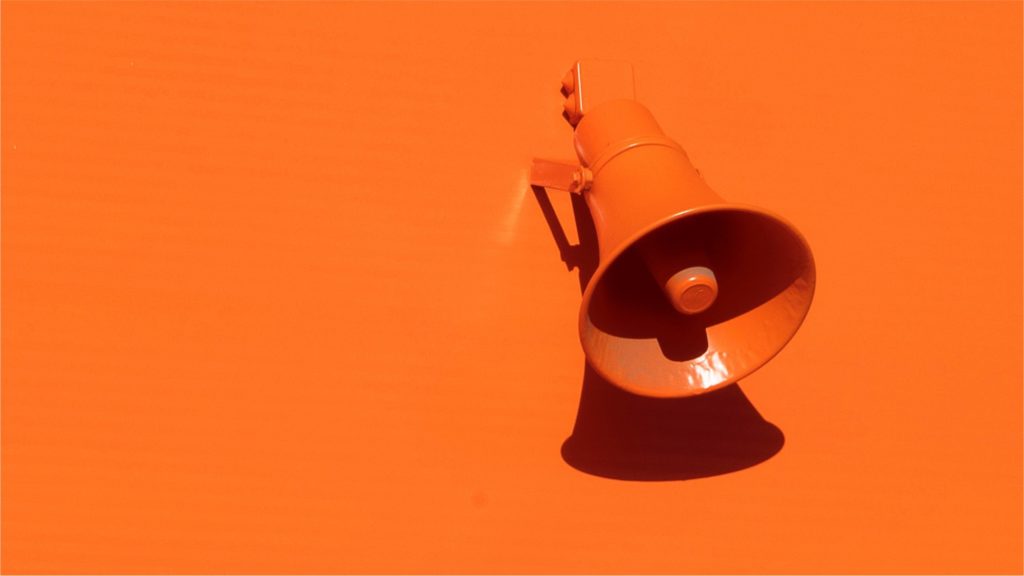 BNY Mellon, State Street and Nasdaq are among the fourteen financial institutions aiming to launch the Utility Settlement Coin (USC).

A brief statement presenting the new collaboration entity, called Fnality International and based in London, was published Monday on the web and on Twitter. Over all, it confirmed previous well-informed speculation but added some precision.

Throughout the work over several years, one aim has been to establish efficient cross-border payments, but also “reducing settlement risk, counterparty risk and ultimately system risk in the post-trade settlement process”, according to the statement.

Five currencies are targeted up-front: CAD, EUR, GBP, JPY and USD, with further expected to come. All tokens representing the currencies are intended to be fully backed by corresponding amounts in each fiat currency, held on accounts with each central bank. Initially, the Fnality enterprise as such has been financed with £50 million in equity.

“The focus for Fnality is now to create and deploy a solution incorporating legal, regulatory, operational and technical aspects, to create a regulated network of distributed Financial Market Infrastructures (dFMIs) to support global exchange of value transactions”, the statement continued.

“USC has the potential to transform clearing and settlement processes; enabling Delivery vs. Payment (DvP) in tokenised securities markets, and in the secured funding market enabling instant settlement on a Payment vs. Payment (PvP) basis.”

Cryptocurrencies news site Bitcoinist notes that Fnality and its coin USC could present a direct challenge against the existing bank collaboration Ripple and its XRP cryptocurrency. It adds that USC also looks a lot like JP Morgan’s coin JPM (which we wrote about in February).

According to its CEO Rhomaios Ram, Fnality will start the regulatory approval process immediately and seeks to connect to the first business applications “as soon as possible”.