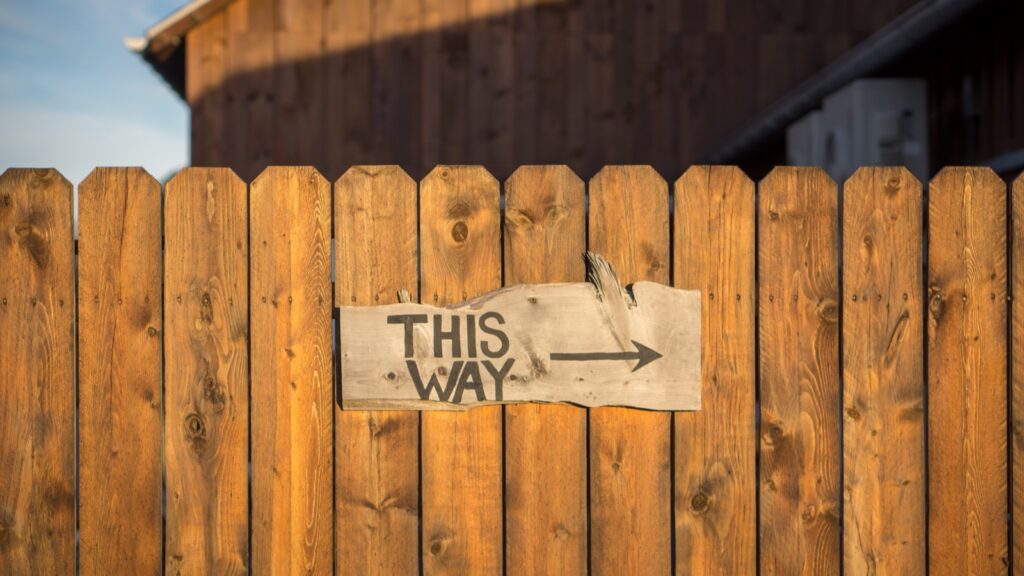 The EU’s clearing obligation for Pension Scheme Arrangements (PSA) should be applied from 19 June 2023, securities supervisor ESMA suggests to the European Commission.

The union’s PSAs are already largely ready to clear their OTC derivatives, ESMA reckons. Yet, to give sufficient notice, the suggested date adds another year to get ready.

The letter is available through a press release, which appears rather explicit about the ambition to increase the marketshare of EU-based clearinghouses at the expense of UK-based market leader LCH:

“The proposed start of the clearing obligation may also feed into the European Union’s broader clearing strategy, an ongoing endeavour to build clearing capacity within the Union and to reduce reliance on UK CCPs, to which ending the exemption can contribute,” the ESMA press release states.