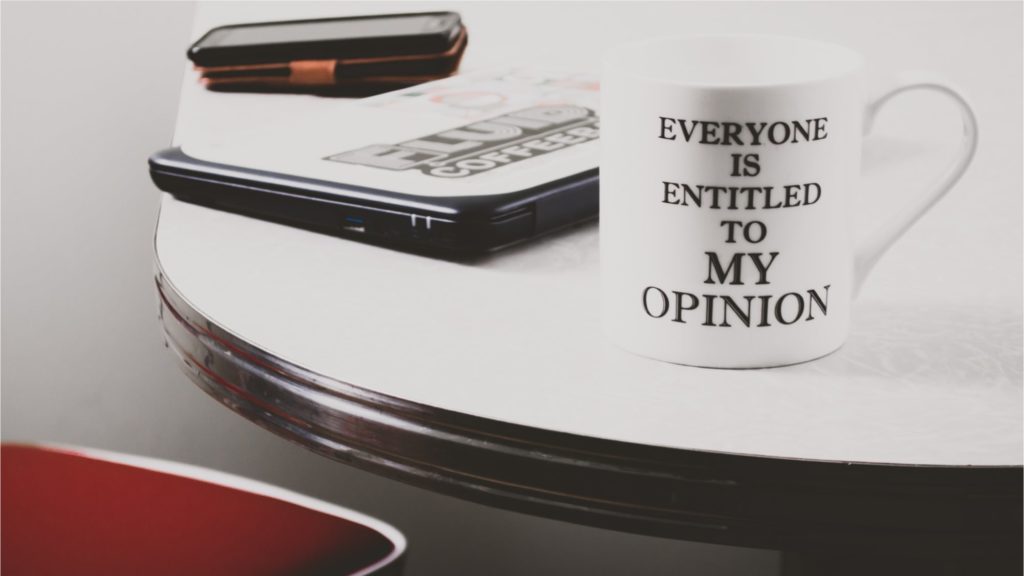 Now is the time for your views on SFTR

The EU’s financial regulator ESMA says it plans to release its final report on the SFTR reporting guidelines in the fourth quarter of this year.

According to Global Custodian, ESMA said its guidelines are intended to “complement the SFTR technical standards and ensure the consistent implementation of the new SFTR rules”.

Less than a year to start

The technical standards became valid as of 11 April this year, and reporting will start a year later for credit institutions and investment firms. Quarter by quarter they will then be joined by CCPs and CSDs in the third quarter of 2020, pension funds and UCITS in the fourth, and finally non-financial counterparties in the first quarter of 2021.

The Global Custodian article notes that ESMA now lists a number of processes as being non-reportable – including T2S auto-collateralisation and intraday credit resulting from fail-securing transaction. According to ESMA these do not fall under the definition of Securities Financing Transactions.

As has been noted earlier, warnings have been raised that the new reporting requirements under SFTR are so ominous they could drive securities lending brokers out of the business, causing damage to the liquidity in the instruments.

Information on ESMA’s consultation can be found here.