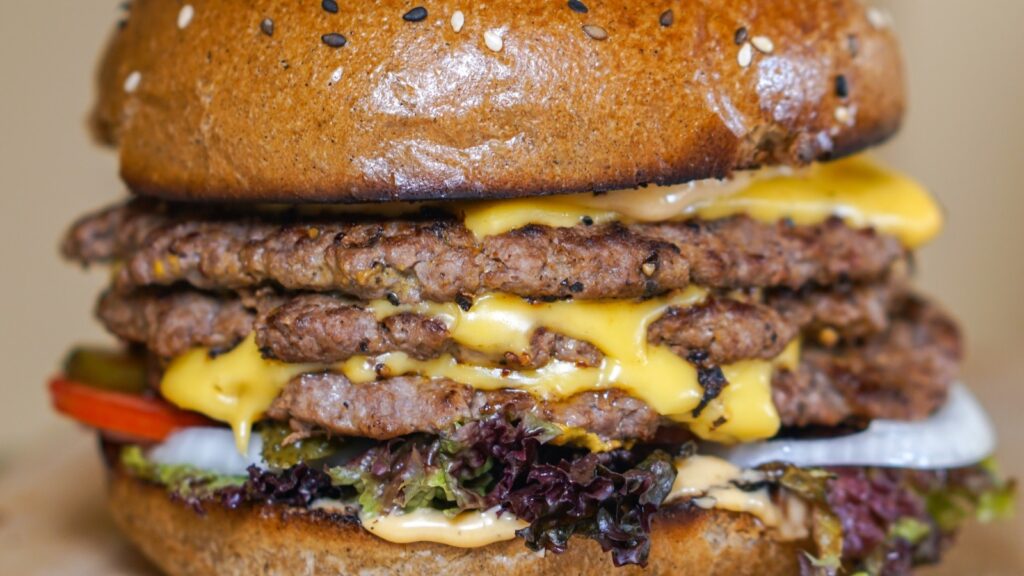 A regulatory push in late July, to speed up the move away from US dollar Libor, has led to a three-fold trading volume rise in derivatives tied instead to SOFR, the secured overnight financing rate.

SOFR-tied interest rate derivatives made up 9 percent of the total US swap volumes in the week that ended on 6 August. This was three times higher than in the first half of the year.