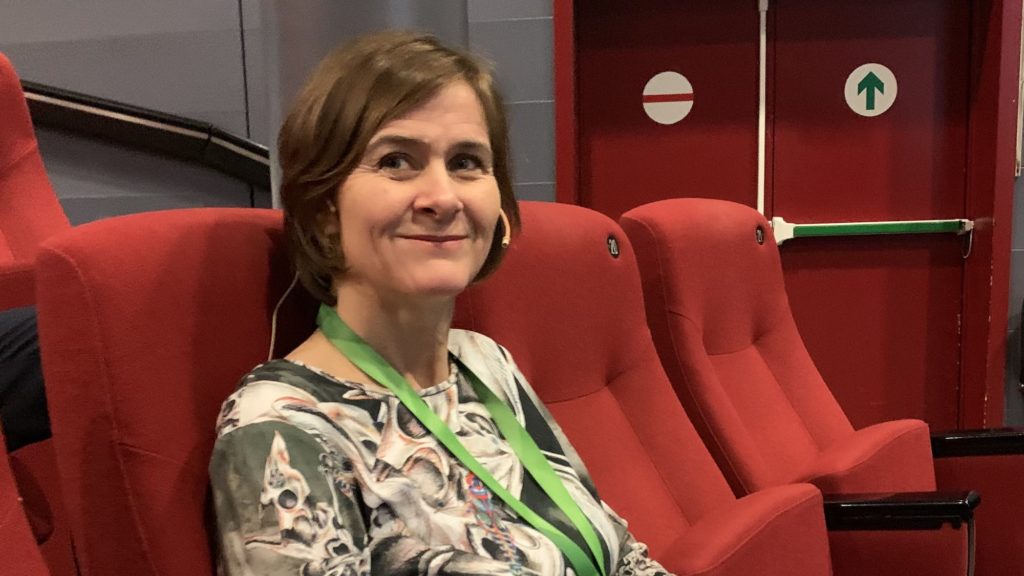 The circumstances for Norway in adopting to EU regulation frameworks CSDR and SRD II were topic for a presentation last Thursday, by Jorunn Øystese, head of legal and compliance at VPS, Norway’s CSD.

At the PostTrade 360 Oslo conference Thursday, Jorunn Øystese walked the audience through the many implications of the two heavy directives.

CSDR regulates that transferable securities traded at trading venues should be registered with a central securities depository, a CSD, and sets up a harmonising frame on how. It serves to bring increases not only to system stability but also to cross-border activity and competition between CSDs.

But despite the CSDR being adopted in 2014, and its technical standards in 2017, still only ten CSDs have been granted authorisation as of 1 April 2019, Jorunn Øystese noted.

Norwegian law implementing CSDR was adopted by parliament just weeks ago, on 15 March.

A hot issue for the post-trade community at the moment relates to the new version of another big chunk of regulation, the Shareholders Rights Directive, SRD II. No rules have been proposed to make it possible for shareholders who hold their shares in nominee accounts to vote at shareholders’ meetings without re-registering. Jorunn Øystese points out that the impact of this, on the funding and growth of Norwegian companies, has not been assessed.

She sees some advantages in Sweden’s way of applying the rules, and hopes the train has not left the station.

“It may not be perfect but maybe it could be adjusted and it could work. Maybe you could have a voting register, that could be public.”

Asked by moderator Göran Fors if she would you say the market would have to come together more, Jorunn Øystese answered positively.

“I think we should, and I think we will discuss it with the clients,” she said.

A consultation has been performed.

“I hope it will not take too long to get response from the ministry to all remarks we have received. If they come to us we should be ready about what advice we should give.”

Regarding the impact of differences in how nations implement SRD II, PostTrade 360 recently published an article by Flemming Merring at VP Securities – Denmark’s CSD. He, too, touched on the obstacles for owners who want to excercise their voting rights at shareholders’ meetings.