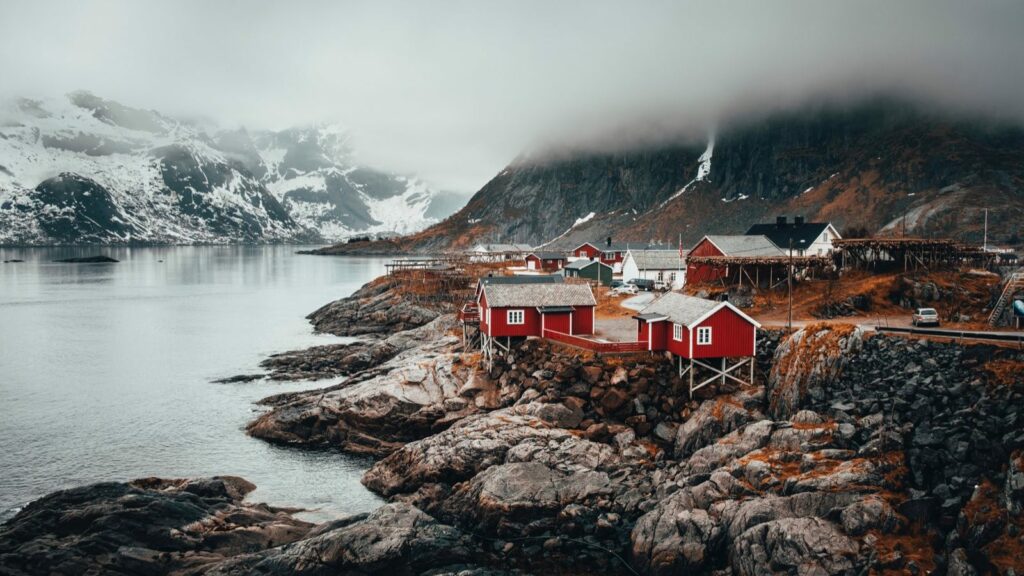 Sweden-based Nasdaq Clearing receives a warning – and a sanction fee of 300 million SEK – as market supervisor Finansinspektionen concludes its investigation of the 2018 default by Norwegian commodity trader Einar Aas.

Finansinspektionen has observed severe insufficiencies in the activities, and says the violations have amounted to unacceptable risks “which could have led to highly severe consequences for the financial system”.

This is to read in a Swedish-language press release Wednesday morning (with translations in this article being our own).

The wording indicates that Finansinspektionen sees itself as mercyful in its measure of the sanction fee, indicating it could have been even bigger: “The company, meanwhile, has taken action to adjust the deficiencies and Finansinspektionen therefore views that Nasdaq Clearing should be issued a warning together with a sanction fee of 300 million kronor.”

Asked by PostTrade 360° for a comment by CEO Julia Haglind, Nasdaq Clearing chooses to respond more generally through its press office: “Immediately following the member default, and independently of the SFSA review, Nasdaq Clearing launched a comprehensive program to strengthen the resilience and robustness of Nasdaq Clearing,” it writes. “Nasdaq Clearing will now thoroughly analyze the decision and thereafter decide on any next steps.”

It was in 2018 that weather changes tilted the price relation between Nordic and German energy prices, in a way that went against heavy bets made by Norwegian energy-derivatives trader Einar Aas – to the level where his default losses dug into the reserves posted also by Nasdaq Clearing’s other members.

“The company has not established sufficient requirements for the economic and operational capacity of the clearing members, and a faulty calculation has led to received collateral being too small,” says Finansinspektionen. It further adds that the company then came to violate the ban on investment in the EMIR regulation, by investing its own resources in derivatives for an excessive amount of time after the default event – leading to prohibited exposure against credit and market risks.

The stunning story about Einar Aas and his default has been covered by the New York Times. Energy information provider Montel observed in early 2020 that Einar Aas had taken up a position as analyst, as different from trader, with trading firm Branden Forvaltning.