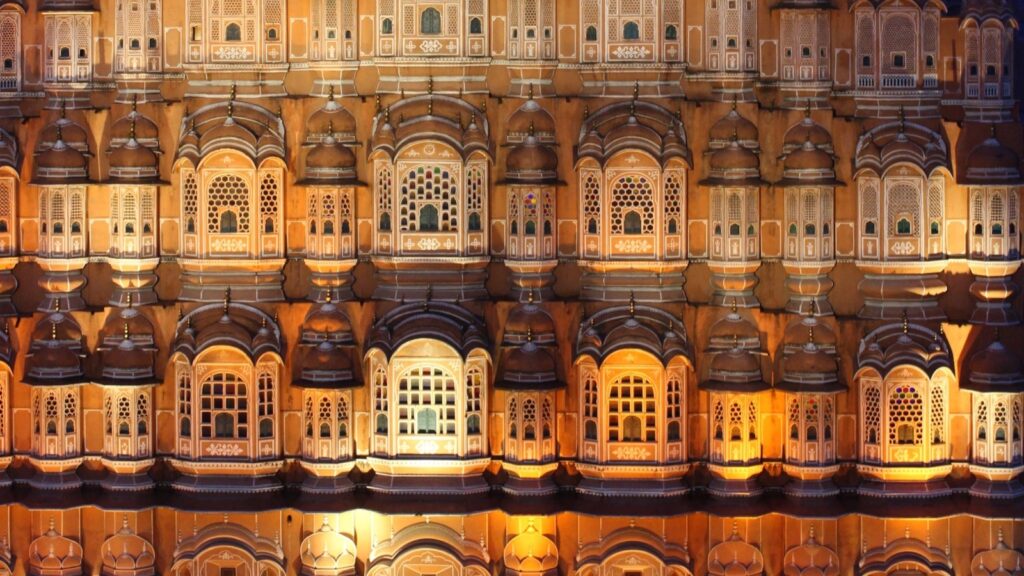 The total value of assets kept at Central Depository Services (India) Limited (CDSL) is only a fraction of that at the country’s largest CSD, National Securities Depository Limited (NSDL). Despite this, the former reports a number of end-user accounts that is more than twice as high as its competitor’s. Generally, CDSL settles trades at Mumbai’s BSE (previously known as the Bombay Stock Exchange as Mumbai was Bombay) and has BSE as its largest owner. Meanwhile, the NSDL settles the trades at the National Stock Exchange, all in Mumbai too.

In India’s market, the CSD accounts, known as “demat” accounts, are held in the names of the individual beneficial owners, though through “depository partners” such as brokers.

CDSL’s announcement of 70 million active demat accounts implies a 40-percent growth in end users since its corresponding release last November stating 50 million accounts. The press release does not present an explanation of the growth. NSDL, on its website, currently states 28 million investor accounts.