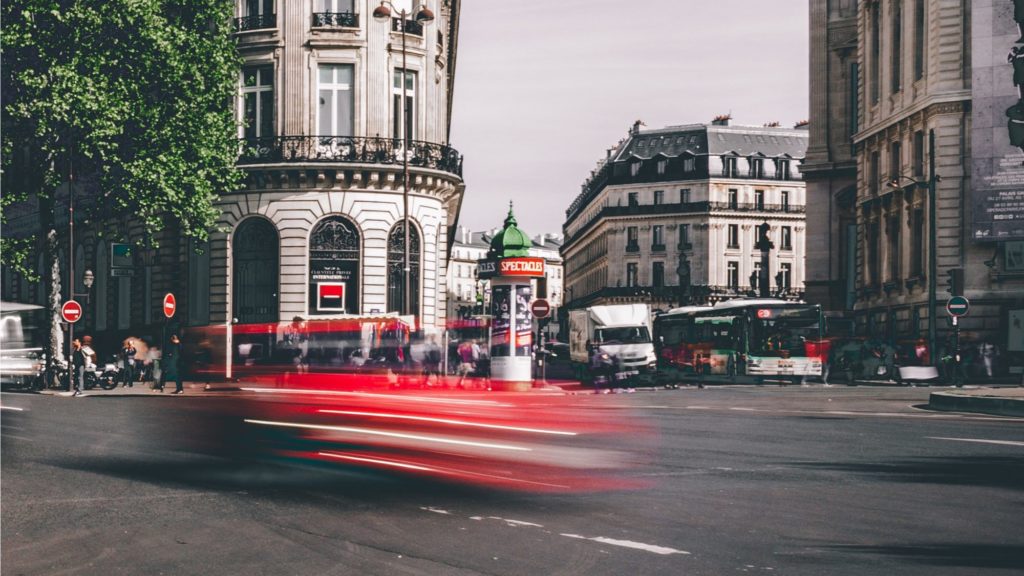 Industry organisation AFME lists advice on how to speed up the development of the envisioned European capital markets union (CMU). Meanwhile, the European Commission is seeking experts and industry seniors to a “high-level forum”.

The European capital markets union ”needs bolder action to tackle remaining obstacles”, states the Association for Financial Markets in Europe (AFME), in the heading of its press release about its annual progress report on the topic.

The CMU is an initiative presented in late 2014 by the then newly appointed European Commission of Jean-Claude Juncker, whose five-year presidency is now near its end. The CMU project too ends this year, but apparently a lot more effort will be needed to realise its high ambitions.

The overall purpose is to unite and strengthen the European capital market, which is underdeveloped compared to that of the US, for example. This should decrease businesses’ heavy reliance on bank loans, and should free capital that is currently not put to use. A nutshell overview can be found here.

AFME assesses the progress on eight key performance indicators, such as the level of market financing, household market investment, loan transfers and fintech investments. Among the current key findings it notes that except for in the UK, which is set to leave the union, there is comparatively very little investment in fintech companies within the EU. Further, Europe’s reliance on bank lending has actually increased rather than decreased. On the positive side, however, is a strengthened global leadership in sustainable finance.

The Commission seems to agree on the need for further action, and invites experts to apply for positions in a high-level forum (HLF).

“The HLF will be an expert group composed of highly experienced industry executives and top international experts and scholars to feed into the work on the future CMU policies,” the European Commission writes.

“The group shall propose targeted policy recommendations for future CMU actions, to ensure that citizens and businesses can access capital markets across the EU on equal terms and irrespective of their geographical location.”