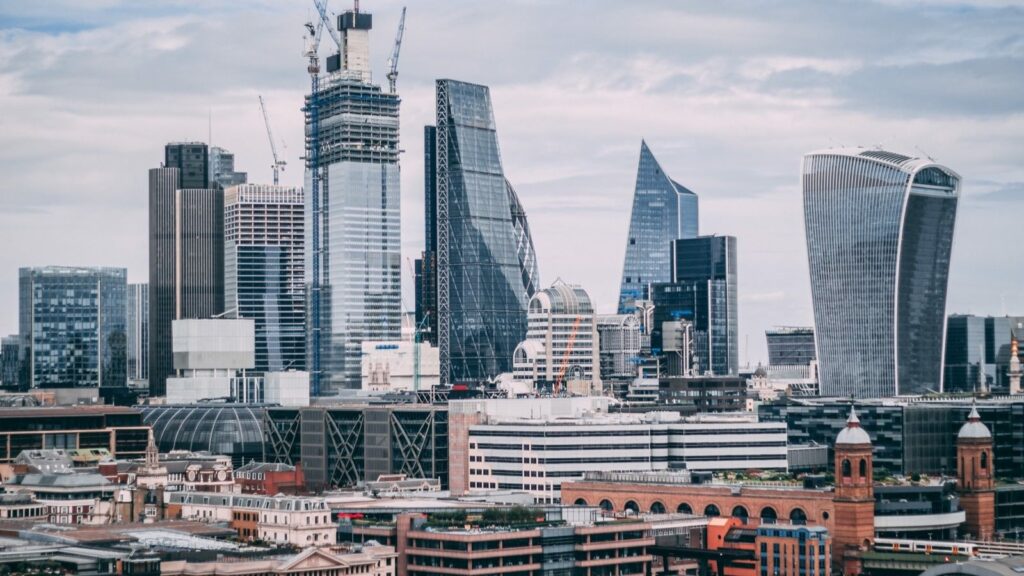 The EU will not grant British-based financial services firms the access they hope for in the European market. This warning to the sector is issued by UK political heavyweight Jonathan Hill, a previous EU financial services commissioner as well as House of Lords leader who is tasked with proposing new UK policies.

Jonathan Hill’s views are reported by Financial Times, without detail on where he voiced them. According to the newspaper he stated that it was not in Brussels’ interests to allow London to continue to dominate the European financial market in the way it did before Brexit.

“Given that their strategy is to build up the EU, why on earth would they?”

No re-emergence in sight yet, though

That said, Jonathan Hill is not impressed by the EU’s success so far. He observes that the business that has moved from London to the EU has spread across countries, indicating the lack of a strong financial-centre competitor and an inability to exploit Britain’s “four and a half years of political paralysis” for attacking London’s leader position.

“The hopes my old European mates had that this would lead to the re-emergence of a European capital markets centre to compete with London has not happened,” he said.

Jonathan Hill thinks that being outside the EU gives Britain a chance to make regulatory moves more quickly, which could help to attract new companies in industries such as digital, fintech and green finance.

“We should be able to do this quicker, more proportionately, more flexibly, than you can at EU27,” Financial Times quotes.