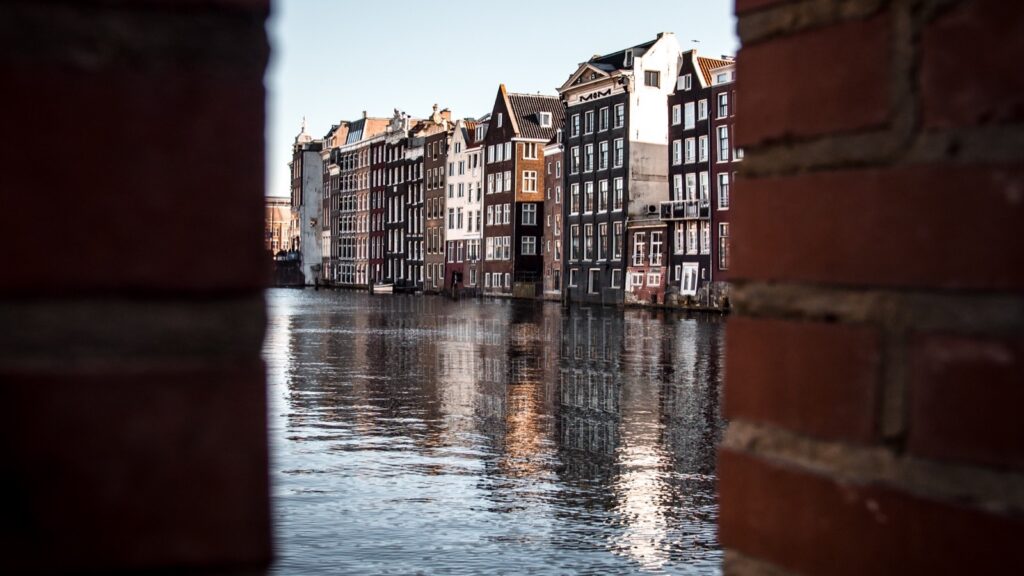 Cboe claims to have secured the support of key participants for its Netherlands-based Cboe Europe Derivatives venture – in preparation of its go-live on 6 September. Clearing is planned to be done by EuroCCP, which was taken over by Cboe last year.

According to Cboe Global Markets itself, the new exchange should “introduce a modern, vibrant pan-European derivatives market, which promotes an on-screen market structure”. It lists a number of heavy market participants who have thrown their weight behind the initiative – including banks Goldman Sachs, Morgan Stanley and ABN AMRO Clearing, as well as several market makers and proprietary-trading firms.

The press release quotes a number of market-participant representatives who welcome the setup, including David Russell, global co-head of institutional equities at Morgan Stanley:

“By increasing competition in the European equity derivatives market, our clients benefit from having more choice, while lower friction pricing models also promote greater liquidity. Over the past 10 years, European exchange traded derivative volumes have lagged global markets, and we are supportive of this new initiative to bring further competition and innovation to this space,” he says.

Cboe Europe Derivatives is planned to become a part of Cboe NL, Cboe’s Netherlands-based exchange. The initial offer comprises futures and options based on six Cboe Europe indices, relating respectively to the Eurozone, UK, Netherlands, Switzerland, Germany and France. “Cboe Europe Derivatives plans to add futures and options on additional European benchmarks, along with single stock options, at a later date, based on customer demand,” it predicts further.

EuroCCP’s role as clearing services provider for the venue, as well as the exchange launch at large, are conditioned by regulatory approvals.