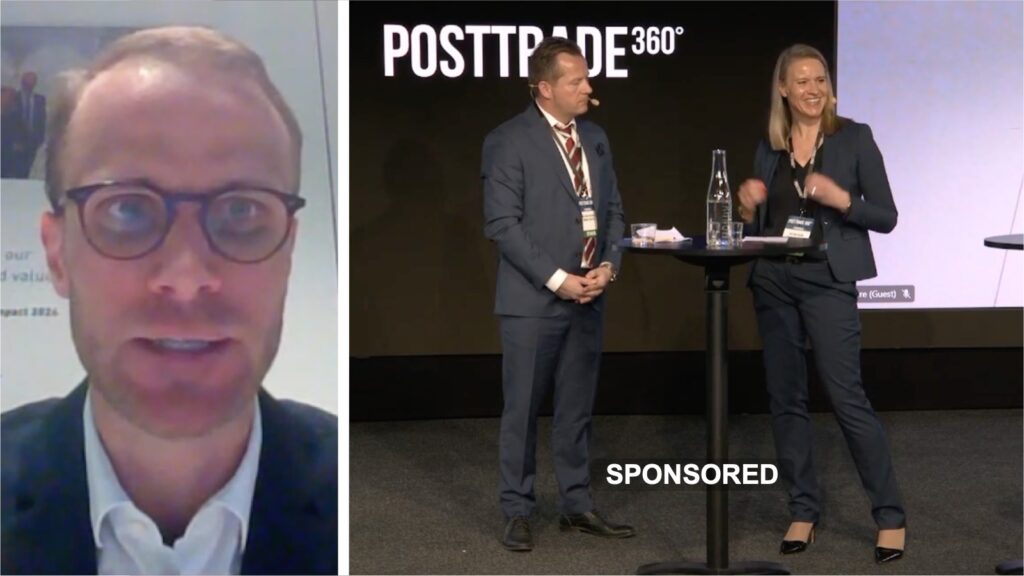 VIDEO | The need for harmonisation across securities settlement is a recurring theme in the industry – being touched upon in several sessions of PostTrade 360° Stockholm on Tuesday morning. A panel with top Euronext Securities representatives took a concrete take on what it means at the actual central securities depository.

This conference session was sponsored by Euronext.

The complexity and specificity of the traditional, national, CSD setup can’t be denied. “The journey has just started,” said Kristine Bastøe, CEO of Euronext Securities Oslo. Even so, the ambition by Euronext Securities – the group’s settlement division comprising the CSDs of Denmark, Norway, Portugal and Italy – is to go as far and fast as possible in line with the EU’s drive to make settlement a genuine cross-border competitive market over time.

“We have a roadmap where a significant chunk of our services will be fully harmonized,” said Pierre Davoust, who heads the group’s CSD enterprise.

The trend towards pan-European competition and increasing consolidation among CSDs is putting the traditional CSDs in a new role where they are simultaneously local and global providers.