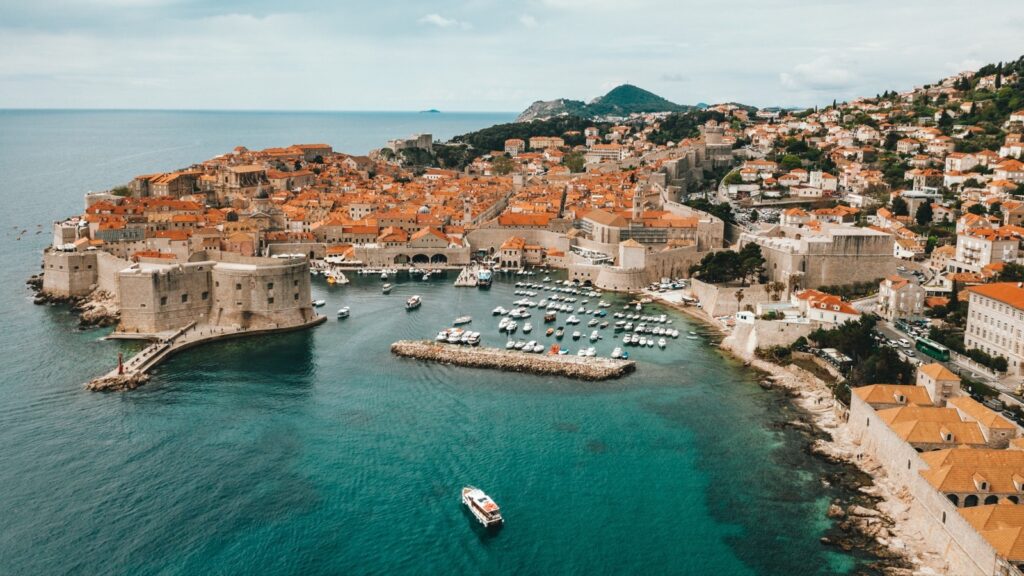 Croatia’s central counterparty clearinghouse SKDD-CCP, which opened at the beginning of 2022, has become the 19th member of the European Association of CCP Clearing Houses (EACH).

The news was announced on Tuesday in a press release by EACH, a document which also lists the previous 18.

Croatia’s CCP is part of the same business group as its central securities depository, SKDD, which was founded in 1997 and CSDR-licensed in February this year.