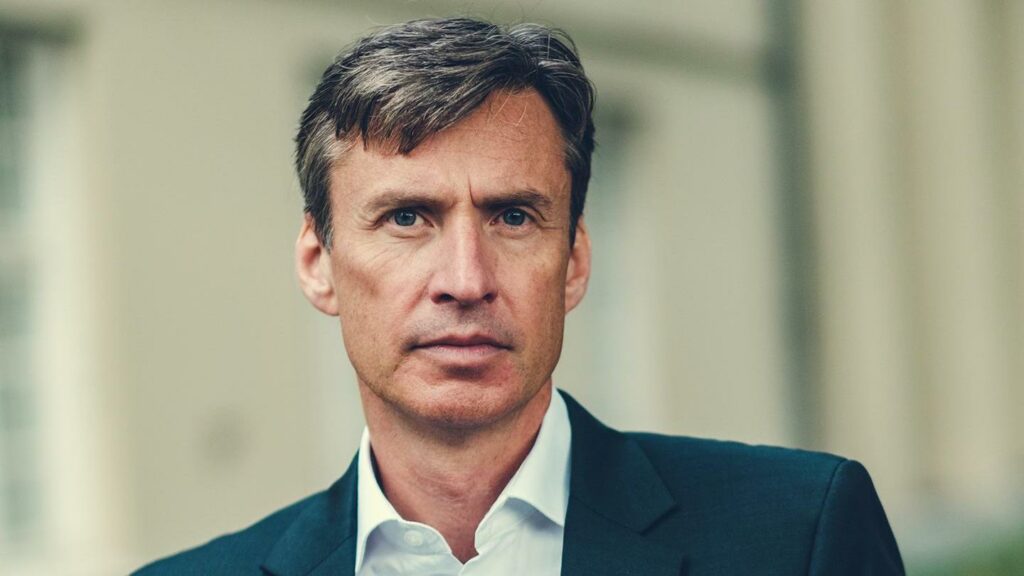 “We have had an increase of around 20 percent in the number of members who can trade our Euronext Growth market,” says Oslo Børs CEO Øivind Amundsen to PostTrade 360° after clearing services were introduced on 28 June. Over the past 12 months, the market has seen a stunning 100 listings.

SIX x-clear, LCH Ltd and EuroCCP are the three houses offering clearing of equities trades at Euronext-owned Oslo Børs. On 28 June, their services were extended from the two fully regulated markets – the Oslo Børs main list and Euronext Expand – to also cover the Euronext Growth Oslo list which was so far an area for bilateral agreements.

An explosion of trade on the Euronext Growth list has brought it to volumes that make up 10–15 percent of all the activity on the Oslo Børs markets. Two years ago, it was only around 1 percent.

Way beyond the expected

“It has had a hundred new listings over the last 12 months,” says Øivind Amundsen.

“And it is too early to say with certainty, but it seems that the liquidity may be up yet another notch.”

Issuers include Norwegian firms, some in pre-commercial phases, but also international companies in Norway’s speciality industries: energy, shipping and seafood.

“We have not observed that any other European country would have had a number of listings anywhere near ours over these 12 months,” Øivind Amundsen adds.

As the Growth list was launched in 2016, it was expected that its liquidity would be too small to motivate a clearing-based setup. But with today’s volumes, this logic has changed. Clearing capabilities have been requested not least by international trading firms who have restrictions on uncleared trading.

Euronext took over Oslo Børs in 2019, and led the shift of trading platforms to its pan-European Optiq system which came live for the Oslo market in November 2020. In the preparation, there were discussions to shift Oslo’s clearing to the Euronext group’s main partner LCH SA – the EU-based entity of LCH as different from British-based LCH Ltd. Øivind Amundsen explains that after feedback from market participants, who requested not to migrate both the trading platform and the clearing systems at the same time for the cash market, this did not come about.

Click here for an index of our archive of news mentioning Oslo Børs, including four full-session videos from May’s PostTrade 360° Oslo conference.